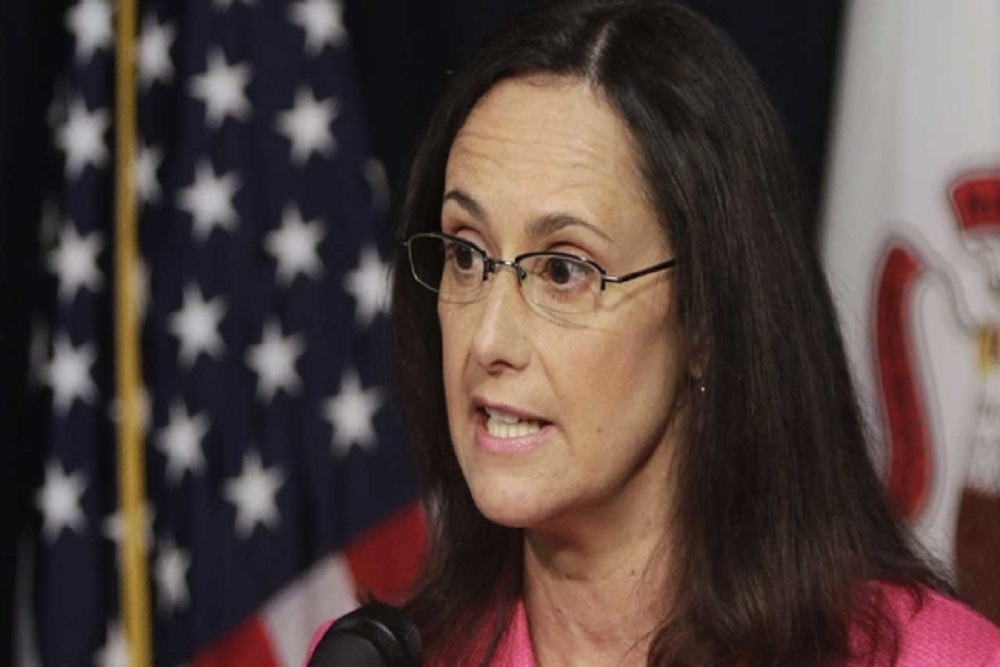 Madigan and the other attorneys general said the school discipline guidance released in 2014 helps school districts develop practices and policies that comply with federal civil rights laws relating to disciplinary measures for students overrepresented in data regarding school discipline. For example, boys account for only roughly half of all public school students but two-thirds of students disciplined in the 2013-2014 school year. The guidance also provides resources for creating safe and positive environments, which are critical for ensuring strong academic performance and closing achievement gaps. In their letter to DeVos, Madigan and the other attorneys general described the potential impact of the decision, returning to suspensions and expulsions as discipline measures, which the Department’s own data shows disproportionately impacts students of color.

“With this proposal, Betsy DeVos continues to roll back basic programs meant to protect and support students,” Madigan said. “I will fight to have the school discipline guidance reinstated immediately.”

In April, the U.S. Department of Education released data showing that even while the overall number of student suspensions declined nationally, racial disparities persisted because schools still disproportionally subjected African-American students to suspensions, expulsions and referrals to law enforcement. For example, African-American students were overrepresented in suspensions by about 23 percentage points. Suspensions are related to higher rates of future anti-social behaviors, including high school drop-out rates, substance abuse, homelessness and involvement in the juvenile justice system. Other studies, including a report released in March by the non-partisan Government Accountability Office, indicate that given the wide discretion that school officials have when imposing discipline, their implicit bias may contribute to the school discipline gaps by causing them to "judge students' behavior differently based on the students' race and sex.” As a result, students of color and students with disabilities are disproportionately impacted each year when they miss class due to suspensions and expulsions – even for minor infractions of school rules.

Want to get notified whenever we write about Illinois Attorney General Lisa Madigan ?

Sign-up Next time we write about Illinois Attorney General Lisa Madigan, we'll email you a link to the story. You may edit your settings or unsubscribe at any time.