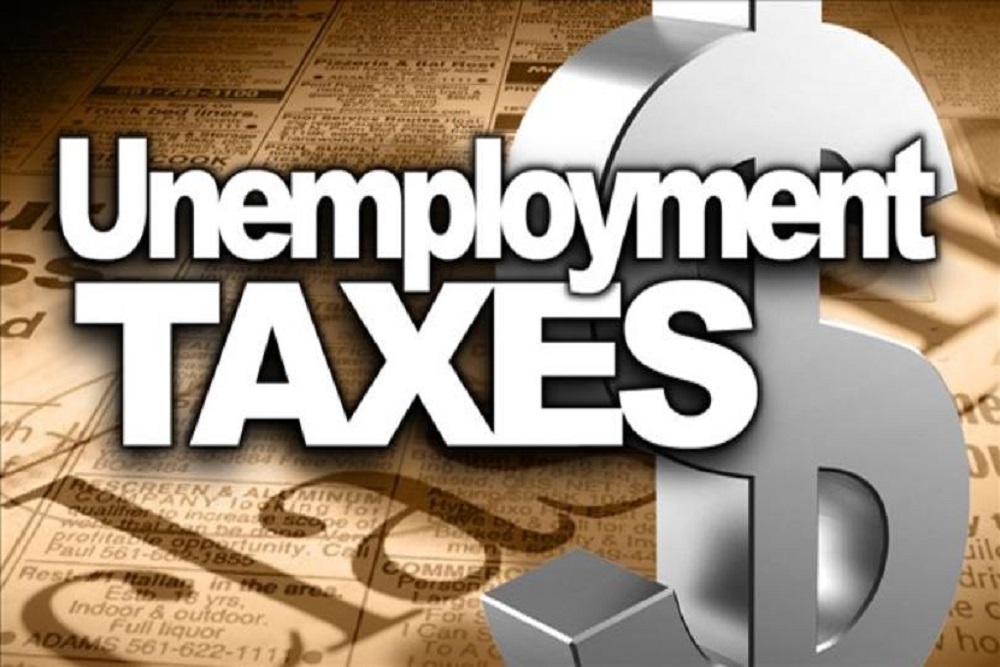 The Illinois Department of Employment Security (IDES) today announced the regular unemployment rates for 2019 will be lower for more than 92 percent of the state's employers who are required to register and pay state Unemployment Insurance (UI) taxes.

Rates are determined by the of ratio of unemployment charges to taxable wages paid in the state. The Illinois unemployment rate for September was down to 4.1 percent. The last time the Illinois jobless rate last stood at 4.1 percent was in February 1999.

"The cost of doing business in Illinois has continued to decline for the vast majority of employers when it comes to Unemployment Insurance," said IDES Director Jeff Mays. "Even as our tax rates have been consistently dropping, our UI Trust Fund balance will close out the year at a near-record high of $1.9 billion even as we have paid off $930 million in bonds."

The UI Trust Fund is the mechanism that pays for unemployment benefits for those workers laid off through no fault of their own. The taxes flow into the UI Trust Fund and are distributed to displaced workers through IDES as their claims are processed.

Want to get notified whenever we write about Illinois Department Employment Security ?

Sign-up Next time we write about Illinois Department Employment Security, we'll email you a link to the story. You may edit your settings or unsubscribe at any time.