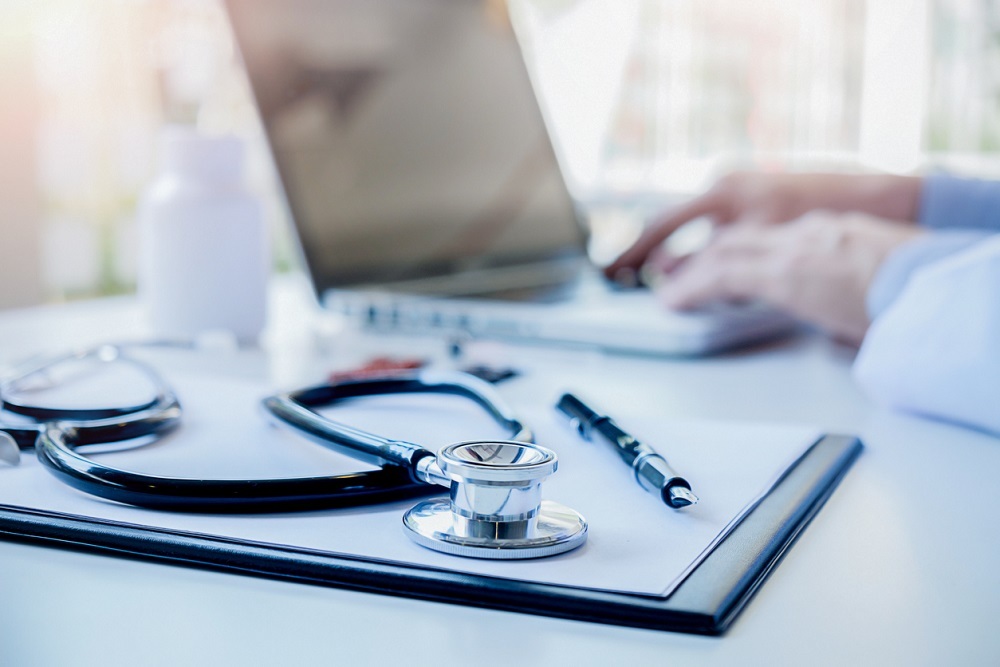 In its latest report, the Governor's Health Care Fraud Elimination Task Force showed that it successfully avoided or recouped $218 million in wasteful or fraudulent Medicaid spending. The effort resulted in 39 fraud convictions including $27.8 million in recoveries through criminal prosecutions, civil actions, and/or administrative referrals. The Department of Healthcare and Family Services (DHFS) Office of Inspector General (OIG) saved or recouped an estimated $190 million in FY18.  The task force has saved the state more than $665 million since its inception in 2016.

"The state of Illinois dedicates a tremendous amount of resources to health care programs, and it is our responsibility to make sure those taxpayer dollars are spent on care instead of lining criminals' pockets," Gov. Bruce Rauner said. "The Health Care Fraud Elimination Task Force plays a crucial role in ensuring that state dollars are distributed both efficiently and fairly."

The Governor's Health Care Fraud Elimination Task Force was created in April of 2016. Chaired by Executive Inspector General Susan Haling, its purpose is to develop and coordinate a comprehensive plan to prevent and eliminate health care fraud, waste and abuse by deploying a cross-agency, data-driven approach. The Task Force specifically focuses on reducing wasteful spending and fraud in Medicaid, Worker's Compensation, and State Employee Group Insurance.

"Health care fraud is an enormous problem in Illinois, and I am very proud of the Task Force's efforts to eliminate fraud in the state," Haling said. "While there is much work to be done still, the Task Force has demonstrated that cooperation between government agencies produces results."

The Task Force has worked with a variety of stakeholders to achieve the results described in its October 2018 Interim Report.

Task Force member Healthcare and Family Services - Office of the Inspector General also rolled out a program that provides hospitals with the opportunity to self-audit overpayments and billing errors. Piloted in April 2016, the program resulted in the identification of $4.4 million in overpayments.

"By working together with healthcare providers and the United States Department of Justice, the Health Care Fraud Elimination Task Force ensures that state funds are used responsibly," Rauner said.

Rauner added that the Task Force's work is reflective of his administration's emphasis on making state agencies more effective and efficient.

Other members of the task force include:

"In Fiscal Year 2018 our Home Services Program was able to recover more than $1,600,000 in fraudulent payments, mostly through the implementation of an Electronic Visit Verification System. Modernizing our timekeeping system not only saves taxpayer dollars, but it also ensures our customers with disabilities are receiving the in-home care they need to stay safe and healthy," said IDHS Secretary James Dimas. "We plan to duplicate this modernized timekeeping model in other IDHS program areas, making timekeeping for providers faster, easier and more accurate."

"Illinois' most vulnerable citizens lose out on critical healthcare services when criminals take advantage of the state's Medicaid system," said Bradley Hart, Inspector General with the state's Department of Healthcare and Family Services. "We've been aggressive in our efforts to crack down on fraud, abuse, and mismanagement and we'll continue to build resources and enhance our fraud fighting capabilities in order to protect Illinois taxpayers."