ILLINOIS DEPARTMENT OF NATURAL RESOURCES: A Visit with Johnny Appleseed at Lincoln Log Cabin on March 23 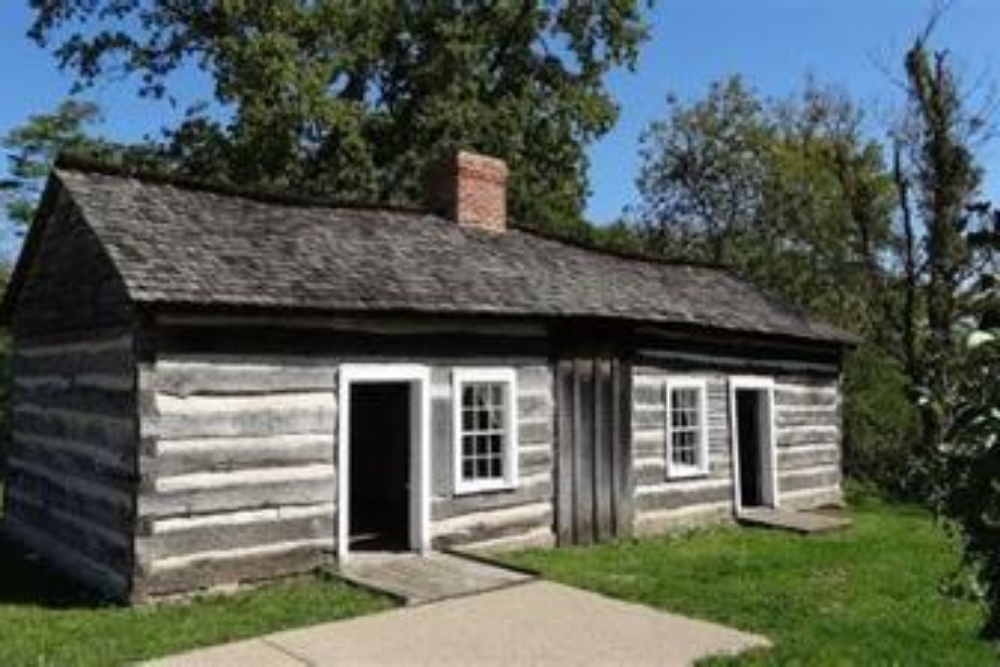 Join us at Lincoln Log Cabin State Historic Site on Saturday, March 23 at 2:00 p.m. for a family event "A Visit with Johnny Appleseed."

While legend portrays Johnny Appleseed as a barefoot vagrant with a cooking pot on his head, roaming the landscape strewing  apple seeds randomly, don't expect to see him with a pan on his head during this presentation.  Though these legends and tales are entertaining and interesting, it is far more likely that John Chapman was more of an eccentric-but-skilled professional, helping to establish nurseries of fruit trees in frontier settlements, selling his services progressively westward to landowners interested in planning orchards. He'd teach his clients how to establish an orchard, how to keep deer and livestock at bay, and once the nursery was thriving, he'd move on to the next community interested in planting orchards.

Steve McPhail , who will be presenting a special portrayal of "Johnny Appleseed," is a high school history teacher by trade who early in his career began portraying Johnny Appleseed as a means to bring the historical character to life for listeners of all ages. Through the Eli Lilly Endowment, McPhail received a Teacher Creativity Grant which enabled him to do an in-depth study of this beloved man who quietly touched so many lives.

The program is free and open to the public.  Lincoln Log Cabin State Historic Site, administered by the Illinois Department of Natural Resources, is a part of the Abraham Lincoln National Heritage Area.  For more information about the site and its programs, call 217-345-1845, follow us on Facebook, or visit www.lincolnlogcabin.org.