ILLINOIS DEPARTMENT OF LABOR: Workplace Fatigue Is Nothing to Yawn At 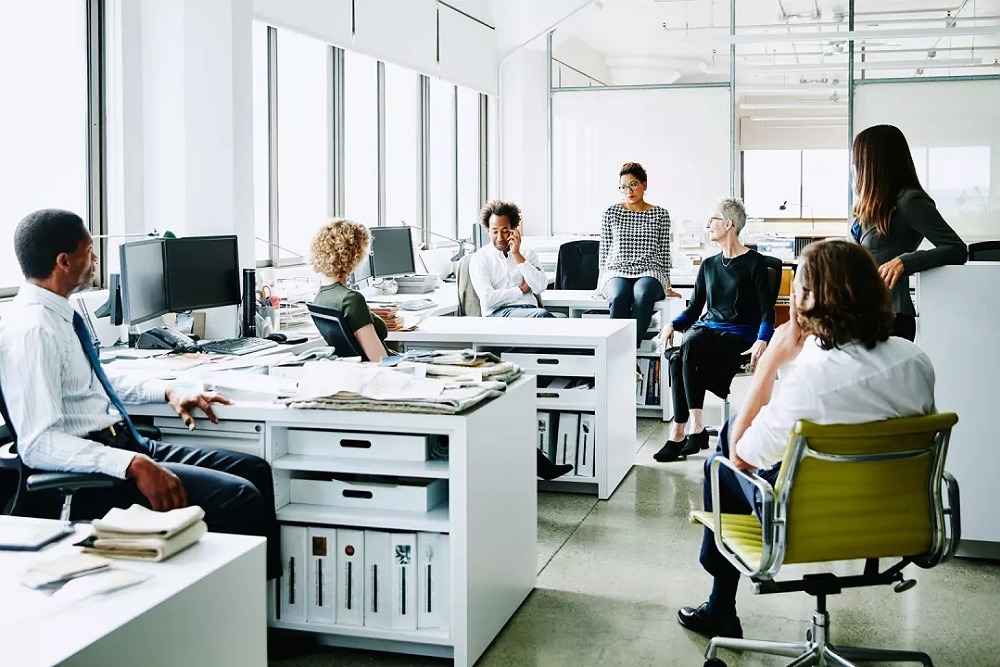 Illinois Department of Labor issued the following announcement on June 20.

Illinois Department of Labor Director Michael Kleinik joined with state and national safety experts to highlight the serious dangers posed by fatigue in the workplace, a growing problem and a focus of National Safety Month.

"Workplace safety makes most of us understandably think about proper training, proper equipment and a safe work environment," said Kleinik, in observance of June as National Safety Month. "But a good night's sleep can be just as important as these other safety fundamentals. A tired worker can pose a serious risk to himself or herself as well as to coworkers."

Studies indicate 13 percent of workplace injuries are attributed to fatigue and 43 percent of American workers say they sometimes are too tired to function safely at their job. Fatigue is estimated to cost employers more than $136 billion annually in health-related lost productivity. It can also be deadly.

The U.S. Department of Labor notes that decreased alertness from worker fatigue was cited as a factor in some of the most tragic industrial disasters, including the 2005 Texas City BP oil refinery explosion, the nuclear accidents at Three Mile Island and Chernobyl and even the 1986 Space Shuttle Challenger explosion.

Certain workers are more likely to suffer from workplace fatigue, especially those who work irregular or extended shifts, such as those in transportation, healthcare, police and fire fighters and others whose jobs require rotating shift work. But other factors, such as long commutes and simply not sleeping enough, can contribute to fatigue even for those with regular shifts.

Regardless the cause, workplace fatigue certainly increases the risk of injury and illness on the job. According to the U.S. Department of Labor, accident and injury rates are 18 percent greater during evening shifts and 30 percent greater during night shifts when compared to day shifts. Long shifts - 12-hour days - spike injury risk by almost 40 percent.

While there is no magic bullet cure for workplace fatigue, awareness of it as a serious issue is a major first step for both employers and employees to take. The Occupational Safety and Health Administration suggests employers can take some common-sense approaches to diminish the risk of workplace fatigue.

By signing up you agree to receive email newsletters or alerts Prairie State Wire. You can unsubscribe at any time.
Of course, workers also need to take steps to reduce the risks posed by workplace fatigue. Seven hours of sleep should be the minimum goal. If you are not getting that, adjustments should be made if possible to accommodate proper sleep. If a medical issue is involved, see your doctor as you would for any health concern.

"A rested worker is a safer worker and makes for a safer work environment for everyone. It's easy to overlook something so basic as sleep but we do so at our own peril," said Kleinik.

Want to get notified whenever we write about Illinois Department of Labor ?

Sign-up Next time we write about Illinois Department of Labor, we'll email you a link to the story. You may edit your settings or unsubscribe at any time.