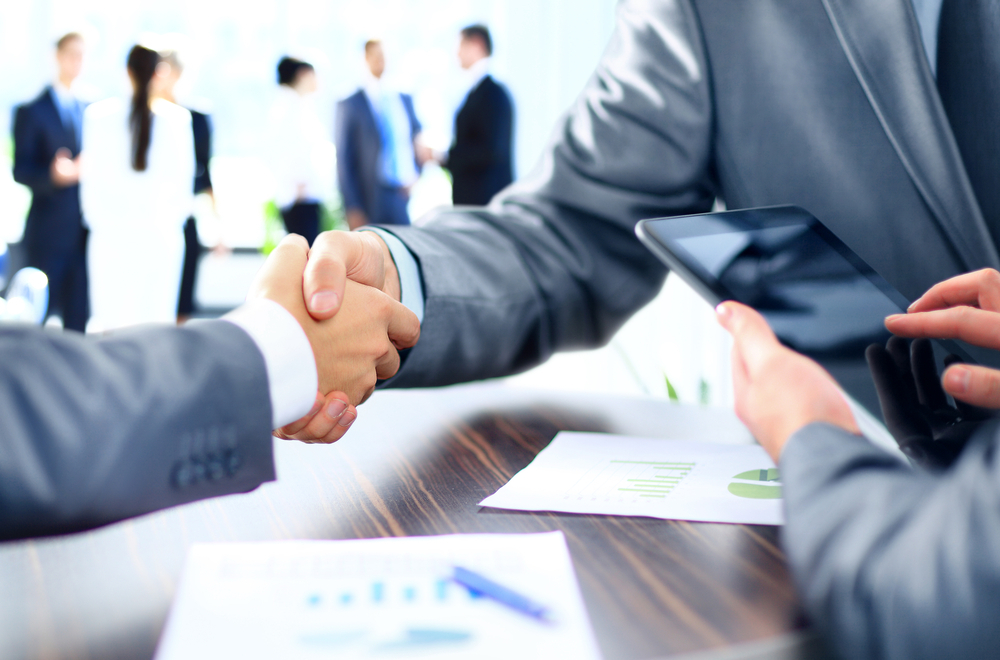 Illinois Department of Commerce and Economic Opportunity issued the following announcement on Sept. 5.

The mission will take place in Tokyo from September 6 to 11 and will bring together leaders in business and government to highlight the strengths of the Illinois economy and opportunities for investment for foreign companies. The Illinois delegation will be led by Anne Caprara, Chief of Staff to Governor Pritzker; Dan Hynes, Deputy Governor for Budget and Economy; and Erin Guthrie, Acting Director of the Department of Commerce and Economic Opportunity, and the full delegation consists of over 30 business and economic development leaders from across the state.

"Our state has enjoyed a strong relationship with Japan for decades, and with this first overseas trip, this administration looks forward to building on those deep ties," said Governor Pritzker. "With a diverse and growing economy, world-class education system, and our status as one of the world's most vital transportation hubs, Illinois is a smart investment, and this administration will continue to spread that message far and wide."

Illinois is the largest exporting state in the Midwest and the fifth largest exporting state in the country. Last year alone, bilateral trade between Illinois and Japan exceeded $12 billion. The state is home to the largest number of Japanese company locations in the Midwest, with over 46,000 Illinoisans currently employed by Japanese companies in Illinois. These companies include Koito Manufacturing, Kotobuki Company, the parent company of Beam Suntory and Hinckley and Schmitt, as well as Astellas Pharmaceutical.

Illinois was a founding member of the U.S. Midwest Japan Association and has operated a trade and investment office in Japan for over 30 years.

"Japan is a crucial market for growing product startups," said Haven Allen, CEO of mHUB. "I'm honored to be a part of this delegation to MWJA and look forward to building relationships to strengthen connectivity and investment between our regions."

"The relationship between the Midwest Region of the United States and Japan is a critical one," said Melissa Washington, Vice President of Governmental and External Affairs for ComEd. "Illinois is a great and inclusive place for all businesses across the globe. With ComEd's highly reliable, and affordable energy infrastructure, we look to continuing to grow trade and business relations both domestic and abroad at this annual conference."

"It's an honor to be selected to represent Illinois' tech community overseas," said Mark Lawrence, CEO of SpotHero. "The Pritzker administration has been a strong champion for Chicago's fast-growing technology sector, and I am humbled by the opportunity to share the innovative and important work happening in Chicago and throughout the state on an international stage."

Want to get notified whenever we write about Illinois Department of Commerce and Economic Opportunity ?

Sign-up Next time we write about Illinois Department of Commerce and Economic Opportunity, we'll email you a link to the story. You may edit your settings or unsubscribe at any time.