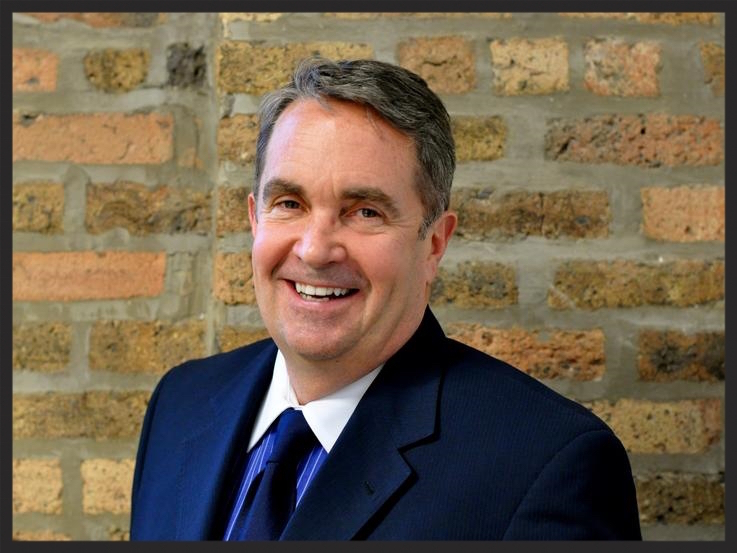 A $6 billion oversight in the new Illinois budget might afford Gov. Bruce Rauner the opportunity to get workers' compensation reform enacted after all, Chicago attorney Eugene O'Keefe contends.

"Legislation has to be presented and pass to resolve the mistake," Keefe, a partner at Keefe, Campbell, Biery and Associates, wrote on the firm's website. "The question is whether the Governor will use this problem to extend his never-ending efforts for WC (workers' compensation) reform."

Keefe notes that any reforms will have to make it past the Democratic leadership of House Speaker Michael Madigan (D-Chicago) and Senate President John Cullerton (D-Chicago). Regardless, he contends that the Illinois State Chamber of Commerce is working towards workers’ compensation reform anyway.

“Gov. Rauner along with Republican Leaders Sen. Bill Brady and Rep. Jim Durkin are committed to pursuing a WC reform agenda that includes improving workers' compensation,” Keefe wrote. “Insiders believe Gov. Rauner will call the General Assembly back to Springfield, possibly during July, to deal with the continuing need for reform.”

Want to get notified whenever we write about Keefe, Campbell, Biery & Associates, LLC ?

Sign-up Next time we write about Keefe, Campbell, Biery & Associates, LLC, we'll email you a link to the story. You may edit your settings or unsubscribe at any time.