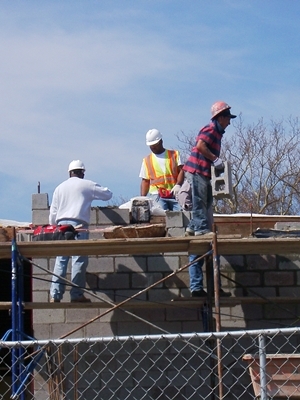 House Democrats say they will try again to prevent Gov. Bruce Rauner from turning Illinois into a rght-to-work state.

On Wednesday, the Democrats came one-vote short of an override of Rauner's veto of legislation that bans local governments from driving out forced unionism by establishing right-to-work zones, Rep. Marty Moylan (D-Des Plaines) said he will bring up the issue again when lawmakers return to Springfield for the second half of their annual veto session in November.

The House vote came one day after the Senate successfully overrode the veto.

Polcy experts call the votes an exemplar of why business has such an anemic attraction to Illinois, evident most recently in Toyota and Mazda rejecting the state as a site for an assembly plant that would bring 4,000 jobs.

“Half of businesses looking for a new site will immediately reject states without right-to-work laws,” Patrick Semmens, vice president of the National Right to Work Legal Defense Foundation, told Prairie State Wire. “The other half of businesses rank having right-to-work as one of the top criteria in choosing a state.”

An official from Intersect Illinois, the state’s privately run, non-profit economic development corporation, listed the lack of a right-to-work law as one of the key reasons Toyota rejected Illinois.

Semmens also said that what makes Illinois stand out even more is that it is surrounded by right-to-work states. Missouri and Kentucky, in fact, approved their laws earlier this year.

While the Missouri law’s implementation is being held up by the unions there, Kentucky has already seen the benefits of workers having the choice of whether to join a union: In April, Braidy Industries announced that it will build a 2.5-million-square-foot aluminum rolling mill in eastern Kentucky, an area hit hard by the decline of the coal industry.

Braidy CEO Craig Bouchard said Kentucky's approval of its right-to-work law played heavily in the company’s decision to locate there.

Twenty eight states are now right-to-work states, and Semmens said they are creating high-paying manufacturing jobs at twice the rate of states holding onto forced unionism.