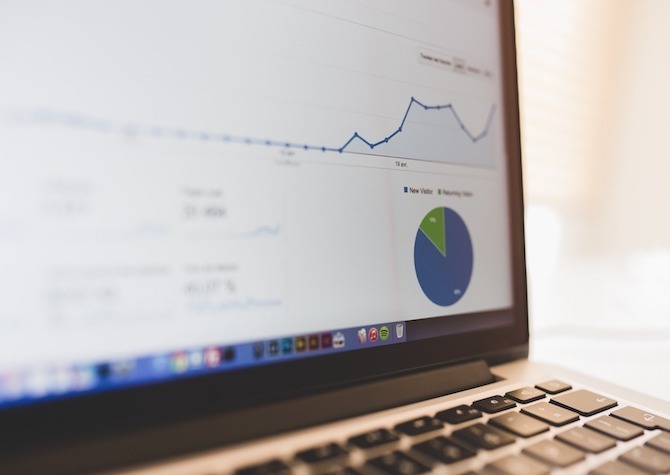 The state of Illinois recently moved to an open data management platform, in line with state law and an executive order from Gov. Bruce Rauner, that will make it easier for residents to engage with government data, according to a release.

The management platform operates in Comprehensive Knowledge Archive Network (CKAN), a system that allows for a variety of features and functionality, the release said. The move to the system follows Rauner’s executive order, which set transparency requirements for state and local governments, and a measure passed by the General Assembly that established a new State Open Operating Standard geared toward increasing efficiency and accountability.

“The new open data portal is a key component to the overall digital transformation of the state,” Kirk Lonbom, acting secretary at the Illinois Department of Innovation & Technology, said in the release. “Open data provides for more government transparency, but perhaps more importantly, puts data into the hands of innovative citizens and the research community to help generate improvements in government and even find ways to address critical social and economic issues.”

Following the move to the new management platform, the state is turning its attention to enhancing the system with new features, the release said. The state plans to introduce a tool to track how frequently certain types of data requests are made within the next several months, according to the release.