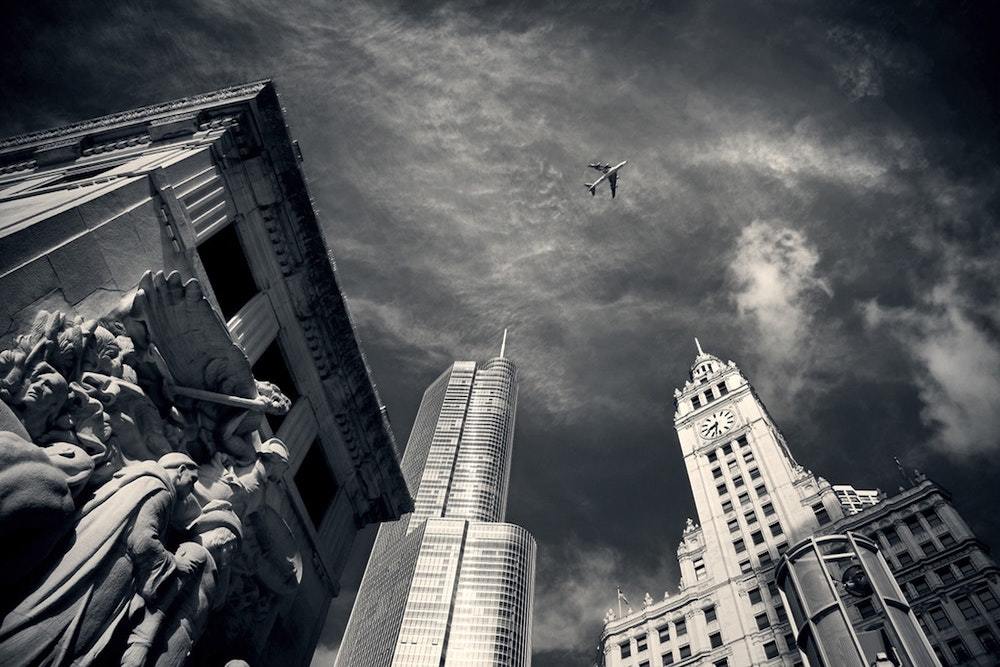 Candidates for various political positions in Illinois last week filed to run in the upcoming elections, including Jason Helland, who is running for secretary of state.

Helland said he is seeking the post to give a voice to the people while quieting the forceful government in Springfield.

"I’m running to offer my knowledge, experience, and ability to the state of Illinois," Helland told Prairie State Wire. "You’d be hard-pressed to find too many people outside of the statehouse who think things are going well for Illinois." 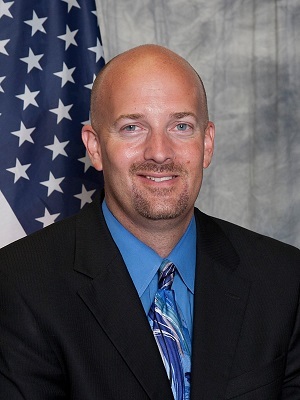 Helland said he thinks that the out-migration, a stagnant economy and corruption in state government are only growing worse and the ever-increasing taxes from Springfield are keeping the hard-working individuals of Illinois discouraged, given that nearby states offer lower taxes.

"We have to not only live within our means, we have to make cuts to spending and start delivering tax reductions," Helland said.

Helland is a unique candidate, being the first statewide candidate from Grundy County since William Stratton, the state's 32nd governor. Helland said he thinks that coming from a close community such as Grundy County will help him provide the hard work and honesty that the people of Illinois deserve, and he vowed to bring these values with him if elected secretary of state.

"The people of Illinois deserve to know that the secretary of state’s office is serving them, not the political elites and their campaign managers," Helland said.

Helland will run a campaign that looks at the data and makes the responsible decision, rather than simply catering to what voters want to hear, he said.

"I’m going to focus my campaign on the facts," Helland said. "Illinois is a mess. We can and must do better."

If he is elected, Helland will assume the office of Illinois Secretary of State, currently held by Jesse White, his Democratic opponent and the 37th secretary of state who was first elected in 1998.