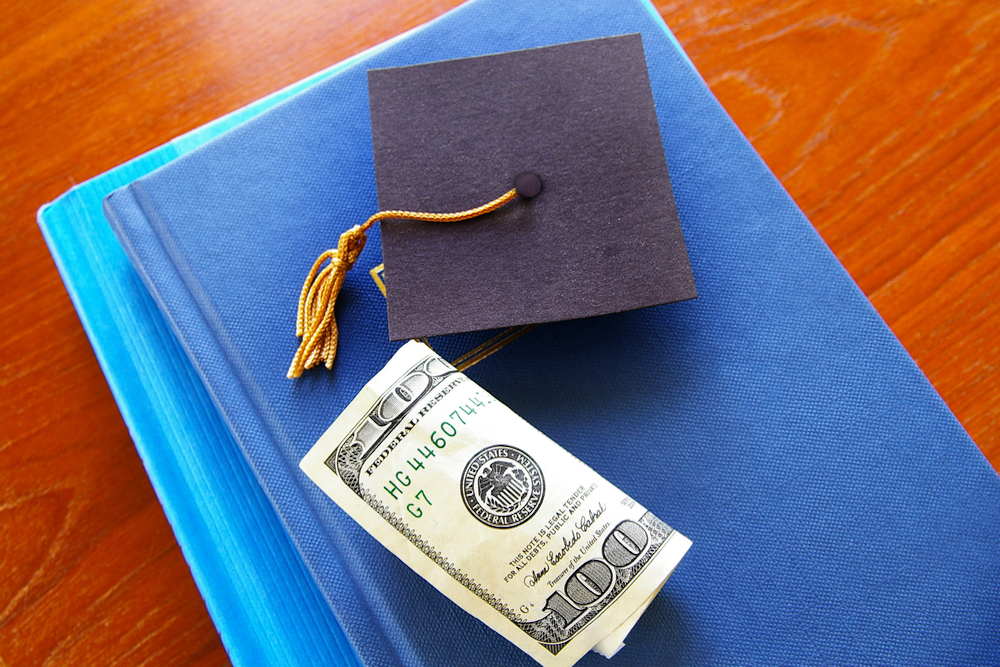 The College Illinois tuition program is short more than $300 million and the ailing program has more than 38,000 contacts to attend Illinois colleges outstanding, according to a recent report by Crain's Chicago Business.

Ford recently spoke to Prairie State Wire about the program’s current deficit. He said the lack of accountability by College Illinois severely affects families and causes undue hardship that resonates across the state.

“College Illinois lured hard-working families with a dream of affording the opportunity to send their children to college,” Ford said in the interview. “People believed they were buying guaranteed tuition coverage at state universities. The deficit is proof that the state can’t manage this program."

Ford also offered further public comments on how to possibly remedy the issues that have been plaguing the tuition program for years. He said, primarily, state officials should shut it down and negotiate with Illinois universities to make good on guarantees. He also said taxpayers should not bear the burden of a bailout.

“The only fix for this program is increasing family contracts,” he said in that report. “The program sold only 426 contracts in 2016, so without a dramatic increase in contract sales, College Illinois has no realistic chance of surviving or closing the deficit.”

“Parents and students should treat this as an investment and do what’s best for their investment.”

Contract sales for College Illinois have stopped as that program has no more money to accept new applicants.

Want to get notified whenever we write about Illinois State House District 8 ?

Sign-up Next time we write about Illinois State House District 8, we'll email you a link to the story. You may edit your settings or unsubscribe at any time.