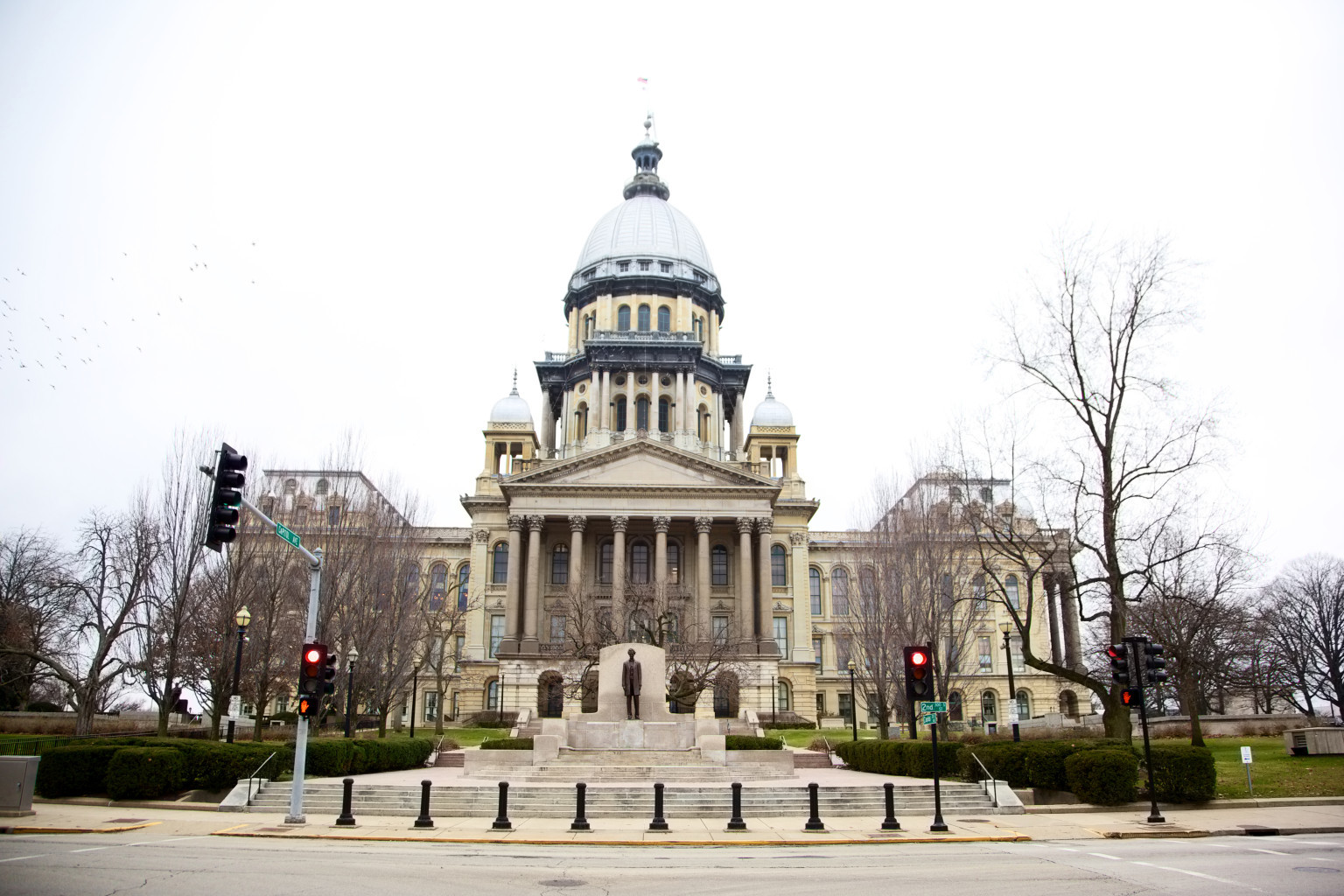 Hans Zigmund, new director of Gov. Bruce Rauner's Office of Management and Budget, had some explaining to do to three Republican lawmakers.

After expressing his anticipation of working with the lawmakers, Zigmund told committee members the General Assembly in July enacted an out-of-balance fiscal 2018 budget over Rauner's objections in the amount of $1.7 billion.

“At the time of the budget introduction, the governor was actively and aggressively working with the General Assembly to reach a bipartisan compromise with reforms to bring the fiscal year '18 budget into balance,” Zigmund said, adding all attempts failed specifically with structural reforms and underlying statutes, which further increased spending

Zigmund said action was taken to reduce discretionary spending using interfund borrowing to reallocate funds along with revenues overperforming expectations amounted in a $600 million shortfall and added individual income tax receipts are now ahead of forecast by $400 million based on higher estimated payments in December and January, a figure Oberweis questioned.

“Earlier in the discussion you seemed to question the additional revenue that seemed to come in on the tax bill,” Oberweis said. “I want to assure you I and many others who pay estimated taxes, and most people that pay estimated taxes, did everything they could to maximize that December payment, which is going to be reversed in April, so I can’t tell you what the size is, but I am sure it has to be noticeable and significant and that would have been reflected in December in January.”

“I don’t recall in the time of the 20 years that I have been here when an actual governor sat with the budgeteers,” Righter said. “That doesn’t happen; however, the governor’s budget director was in almost every single one of those meetings and was deeply engaged.”

From the standpoint of someone who was in all the budget discussions, Righter said the attempt to portray the governor’s office as somehow disconnected from or uncooperative with budget conversations is completely missing the mark.

Rose corrected Zigmund, who implied that a Medicaid contract would not determine budget numbers.

“The Medicaid contract would actually save money, but that is separate and apart from the budget hole you are talking about here when you are asking for $600 million in supplemental because that is based on the existing statute that hasn’t changed,” Rose said.

He said despite requests from the governor’s office and Republicans alter normal costs and bring figures in line, the budget was passed without enough appropriation to fund the Medicaid obligations required by statute.

“And the underfunded line in Department of Corrections was also a known commodity and you don’t have to answer that question, because I personally told the majority that in several meetings that occurred over three weeks,” Rose said.

Like Oberweis, Rose noted that just because Zigmund’s individual income tax department numbers were up in December doesn’t mean they are going to be up in April. He said many Illinoisans and Americans prepaid their taxes due to the federal tax changes.

“I, like Sen. Oberweis, am one of them, and the check that you cashed from me in December is not going to be cased in April,” Rose said. “So you can’t really make a forecast until April until you see what comes in the door.”