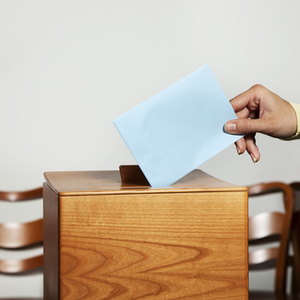 Rep. Jeanne Ives (R-Wheaton) is opposed to a so-called CityKey ID, a municipal ID card being distributed in Chicago primarily to illegal immigrants, now being accepted as a valid form of identification to register to vote.

Ives, who is challenging Gov. Bruce Rauner in the March 20 Republican primary, recently mailed out a fundraising flier in which she expressed her opposition to the idea.

“The right to vote in a free and fair election is the most basic civil right and is one on which many other rights of the American people depend,” she said in the mailing. “That is why I’ve sponsored legislation in the Illinois House to stop RINO Rauner, (Chicago Mayer) Rahm Emanuel, and the Chicago political class from stealing our electoral process.”

Ives pointed to Chicago’s long history of political corruption, which includes instances of filing false registrations and buying votes, as one of her primary reasons for being resistant to the plan.

“Voter fraud is a real and growing problem,” she added in the release. “American citizens, Chicago liberals have proved that they will stop at nothing to jeopardize the fairness of our elections.”