CatholicVote.org throws its support behind Ives 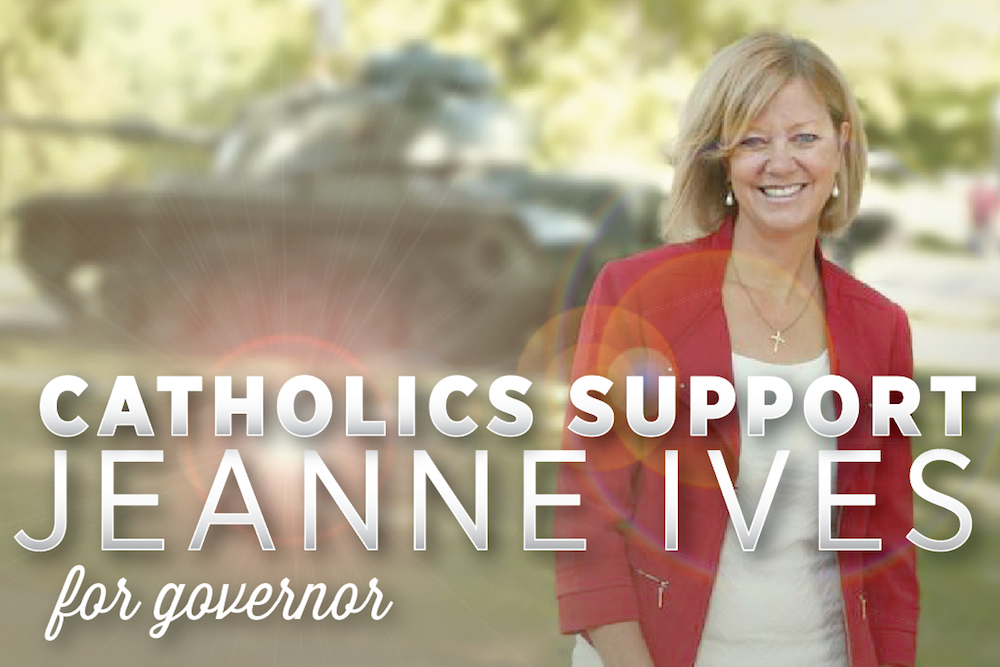 Brian Burch sees Rep. Jeanne Ives (R-Wheaton) as being the antithesis of Gov. Bruce Rauner, and that’s more than enough to have him urging members of his CatholicVote.org group to stand with her in today's Republican primary.

“Catholic Republicans took a chance with Bruce Rauner in 2014, and got burned,” Burch, president of the organization, told the Prairie State Wire. “He promised he had ‘no social agenda,’ yet turned out to be worse than anyone could have imagined. From taxpayer-funded abortion to attacks on pregnancy counseling centers, it became clear that he had disqualified himself from any future support from Catholic voters.” 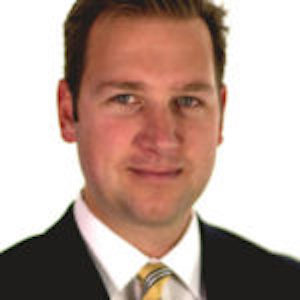 “The gamble voters took hoping he would finally address the state's fiscal mess likewise turned out to be a bust,” he said. “To top it off, Rauner lied to the Cardinal Archbishop of Chicago in pledging to veto taxpayer-funded abortion. Catholics want a governor they can trust. Rauner deserted them.”

In Ives, a former West Point grad, Burch not only sees a politician of strong Catholic faith, but a person who prides herself on honoring her word.

“We've learned that party affiliation means nothing if you are unwilling to stand up to the corrupt political class in both parties that has ruined Illinois,” he said. “Ives represents a fresh opportunity to reform the state, protecting life and family, but also the poor and vulnerable who will be hurt the most if the state's fiscal condition isn't responsibly addressed soon.”

Polls opened across the state early Tuesday and Burch said Ives represents everything CatholicVote wants in a Springfield leader.

“Above all else, Catholics want a political leader they can trust on the fundamental issues of life, religious liberty, family values and fiscal responsibility,” he said. “Given the political makeup of the state, this will require both intellect and courage. Solutions won't come easy and they will take time. But Catholics need to know that the leader of the state has their back.”

“Ives is the only pro-life candidate running for governor,” the Lake County Right to Life group added.

Meanwhile, CatholicVote has furthered blistered Rauner and his wife as having “sold out” members of the religion. They note, Rauner became the first governor in the country to authorize taxpayer-funded abortion by legislative action, donated $50,000 to Planned Parenthood along with his wife, and made it legal for someone to change their birth certificate to another gender, thus paving the way for men to use women’s restrooms, showers and other facilities.

The 52-year-old Ives is on record as being opposed to all those measures, and based her campaign on a platform of fiscal responsibility and greater government accountability.