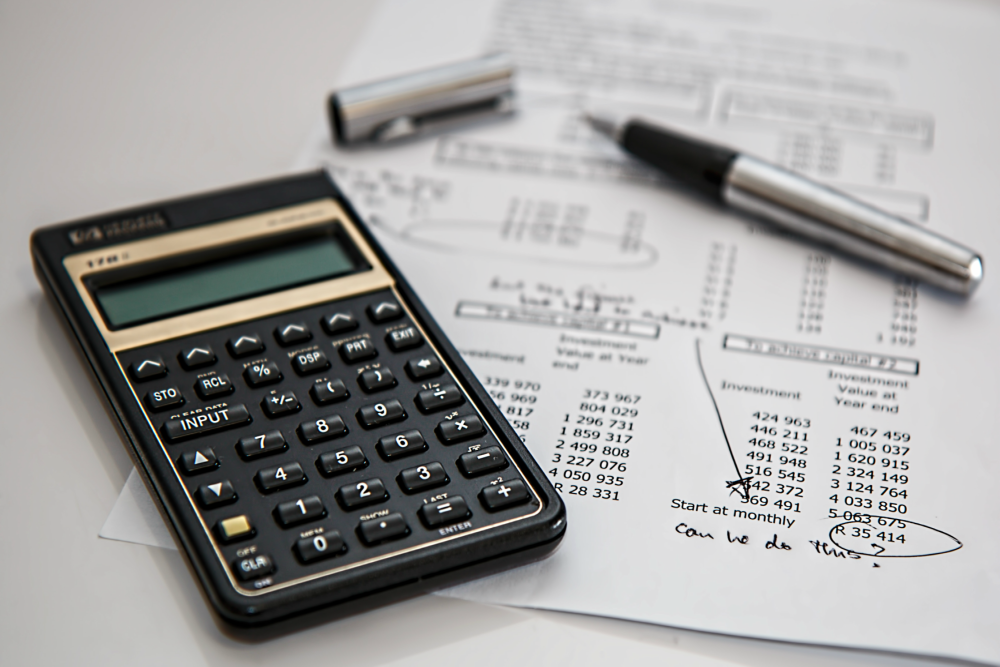 The state of Illinois lost $9.9 billion in net worth in 2017, dropping its “total primary government net position” to negative $137 billion, according to the state’s newly released Comprehensive Annual Financial Report for fiscal year 2017.

According to Wirepoints, the figures are composed by measuring the net worth of assets minus liabilities to reflect “the gradual accumulation of losses from year to year.”

The website adds the $9.9 billion figure equates to approximately a quarter of the state’s total revenue for the year, which was approximately $38 billion.

The losses aren’t just restricted to the state, with figures comprised by Wirepoints showing over the last decade that the city of Chicago, Cook County and the Chicago Public Schools have all suffered steep losses.

Data also shows Illinois is easily outpacing other states in terms of its negative net position and a recently booming stock market has had little effect in stemming the tide.

Research further concludes the bulk of the state’s losses over the last decade derives from still bubbling unfunded annuity liabilities. Even with markets rising in 2017 and the state’s pensions earning an unusually high 15 percent, pension liabilities stayed basically flat and the state remained heavily mired in the red.