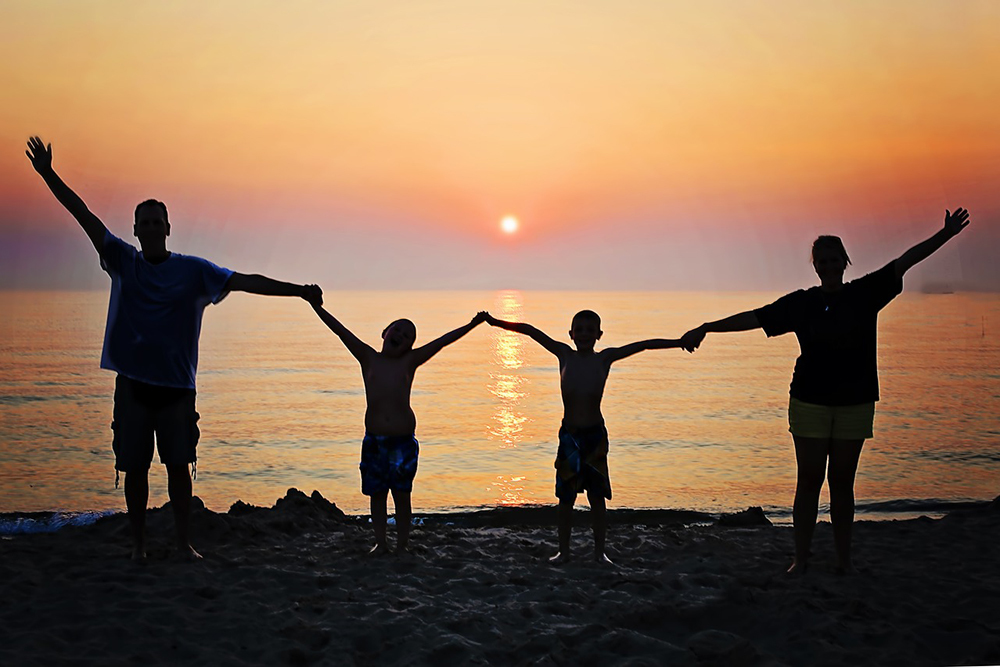 A bill moving through the Illinois House could throw out existing divorce law and move parenting time toward a co-parenting model.

Rep. La Shawn Ford (D-Chicago) is the sponsor of the bipartisan bill that would amend divorce law to recognize that “the involvement of each parent for equal time is presumptively in the children’s best interests.”

Chad Loudermilk, president of Illinois Fathers for Equality, and a couple of the organization's co-founders helped draft with the legislation. 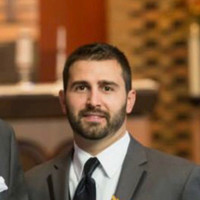 "The legislation is not necessarily father-specific," Loudermilk told Praire State Wire. "It just starts both parents off as equals before they step foot in the courtroom. Knowing the child is best with both parents around, the judges will see it is important to keep both parents in the lives of their children."

The legislation still allows judges to use their discretion to keep children safe.

“What we have now is almost a default system that puts children with one parent on Wednesdays and every other weekend,” Ford told the Journal Carrier. “It’s a cookie-cutter law that’s not in the best interest of the family.”

The overall process to divorce cases will not change if the bill is passed. The only difference would be specifying how much time is in the best interest of children.

"Courts use the term 'maximum involvement' without giving it a true definition," Loudermilk said. "One judge could say that maximum involvement is two days a week, another can say up to 15 days at a time. We want to get away from this unclear language."

Judges would be required to document why they did not give one parent equal time. Currently, that is not the case in divorce proceedings.

Want to get notified whenever we write about Illinois Fathers for Equality ?

Sign-up Next time we write about Illinois Fathers for Equality, we'll email you a link to the story. You may edit your settings or unsubscribe at any time.