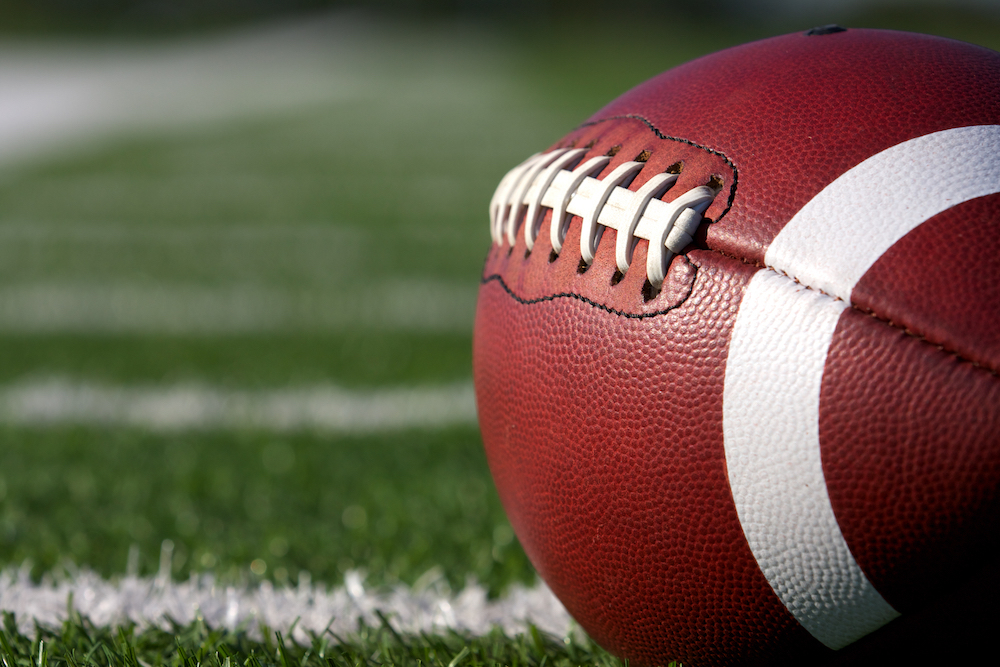 Matt Nagy is convinced quarterback Mitchell Trubisky puts him ahead of the curve in his first season as Chicago Bears head coach.

“Mitchell Trubisky was on it,” Nagy recently told ESPN after observing quarterback coach Dave Ragone tutor the second-year signal-caller and others in the offense Nagy was brought in to implement and revive the Bears. “It was impressive."

Both the new offense and Trubisky will need to be for the Nagy experiment to produce the kind of results management and Bears fans hope it will.

Even though Nagy has never been an NFL head coach, the Bears have placed their immediate fortunes in the hands of two men still learning all the tricks of their trade.

Still, their credentials are hard to argue. And together, their abilities almost seem limitless.

The Bears moved to hire the 39-year-old Nagy as John Fox’s replacement after he coached Alex Smith to three Pro Bowl appearances in Kansas City using the same offense he plans for Trubisky.

The consensus seems that Trubisky, the No. 2 pick in the 2017 draft who the team wheeled-and-dealed its way to having the right to draft, could be even better.

“Alex and Mitchell are both driven,” Nagy told ESPN. “They are completely driven and competitive. Hate to lose. Want to win more than anybody. They don’t just talk about it; they show it by their actions. I’m really looking forward to seeing what Mitchell does and I’m really going to use everything I learned from Alex to help him out."

Trubisky provided win-starved Bears fans a glimpse of what they can hope for over the last 12 games of 2017, when he threw for at least 270 yards and a touchdown in two of his last four games, finishing the year with 2,193 passing yards and seven scoring tosses. He also ran for scoring touchdowns in two of those games and posted a QB rating of 112.4 in the team’s 33-7 beatdown of the Cincinnati Bengals.

He recently told ESPN he feels as at home as he’s felt in the NFL working in Nagy’s offense.