Mark Shaw has both a message of unity, and a warning, in his race for state GOP chair 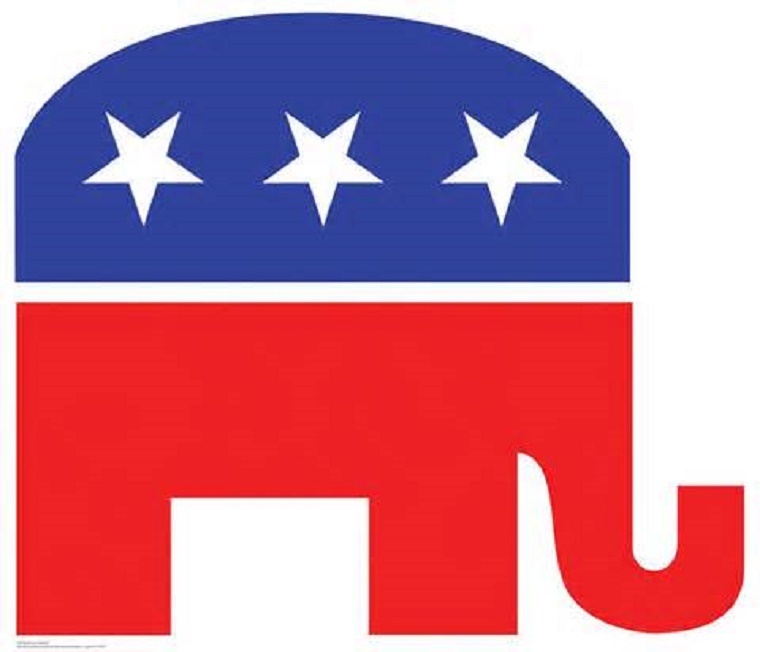 Mark Shaw, Lake County Republican chairman, is running for state chairman of a party crippled by infighting with a warning that Illinois is on its way to becoming a ghost state if the Democrats regain complete power in Springfield.

“We all have to come together and understand the gravity of what Illinois is facing if Democrats have control over the state for the next eight years,” he told Prairie State Wire.

Shaw, 57, says he has the political experience and the personal connections to every part of the state -- he was born in central Illinois and grew up in the southern part of the state -- to lead a party whose infighting came to a head when State Rep. Jeanne Ives (R-Wheaton) nearly defeated Gov. Bruce Rauner in the Republican primary in March. He now lives in Lake Forest and has a law practice in Waukegan, the seat of Lake County

“I’m a son of the southern part of the state,” Shaw said. “I can speak the language of those south of I-80.”

He managed to grow the party in Lake County even though it has “Republicans of every stripe.”

“We had a social conservative (Doug Bennett) win as a nominee for Congress while Rauner took the county,” Shaw said. “I’ll work hard for Bruce Rauner. but I've also told Jeanne Ives I would stand with her.”

He calls current chairman Tim Schneider a “nice guy,” but not the one to lead the party into the fall races against the Democratic Machine and their nominee for governor, J.B. Pritzker. If Pritzker wins, the Democrats will not only control the legislative agenda -- they are almost certain to retain control of both houses -- but the redistricting process. Based on figures from the 2020 census, the legislature will redraw both the legislative and congressional seats.

Shaw and the other 17 State Central Committeemen will meet on May 19 in Springfield to elect the next chairman, who will serve for four years. The election may come down to the final results in a contested race for Central Committee in the 15th congressional district downstate. There, incumbent Bob Winchester has retained election law expert Steve Boulton of the Chicago law firm of Peraica & Associates to challenge the voting procedures used in some of the 34 counties in the district. Republican sources say that if Winchester prevails, Shaw will almost certainly be the next GOP chairman of Illinois.

Married with one son, Shaw has lived in 10 counties in Illinois, including Wabash, Williamson, Monroe and Christian counties.

Want to get notified whenever we write about Citizens for Mark Shaw ?

Sign-up Next time we write about Citizens for Mark Shaw, we'll email you a link to the story. You may edit your settings or unsubscribe at any time.