This week in Illinois history: May 21-27 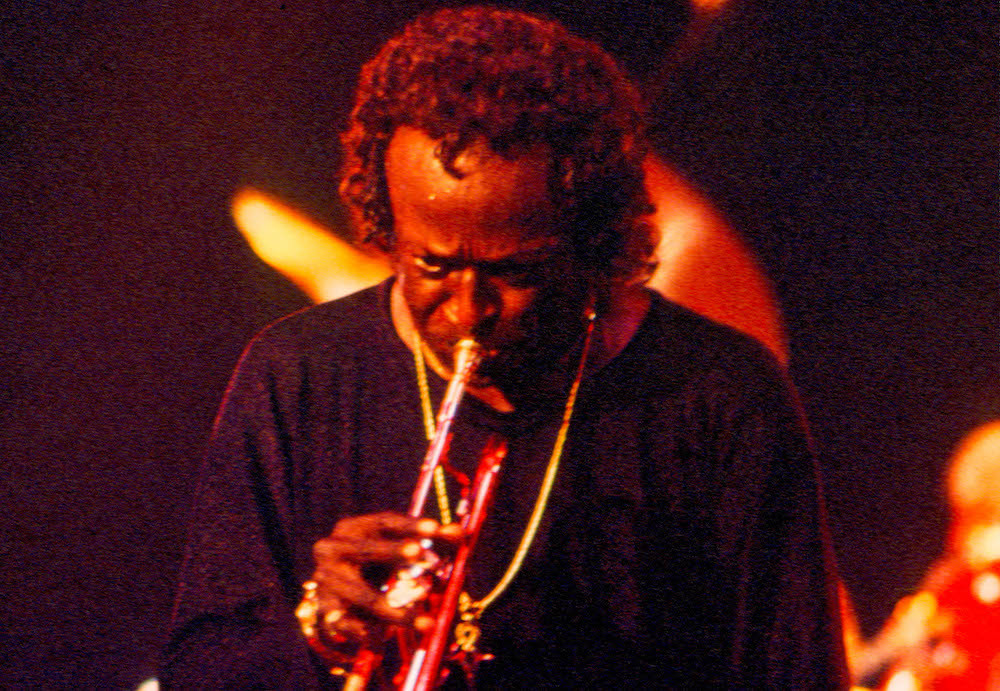 May 21, 1832 - Earlville. Indian Creek dam provokes Potawatomi tribe attack against settlers. When the Potawatomi Indians noticed their water reduced to a trickle, they took matters into their own hands, killing 15 civilians at the LaSalle County settlement. The settlers ignored warnings from Chieftan Shabbona, who later was dubbed “white man’s friend” and received a tract of land from the government. Two teenage girls were captured and later freed thanks to the efforts of two Indians from the Sauk and Fox tribes, who were, by then, embroiled in the Black Hawk War.

May 21, 1955 - Chicago. Rock & roll pioneer Chuck Berry makes his first recordings. Although music historians argue over whether Elvis Presley, Bill Haley or Chuck Berry launched the rock ‘n’ roll movement, but from the moment guitarist and vocalist Berry laid down his first hit single at Chicago’s famed Chess Records studio, he became “a pioneer in rock ‘n’ roll and R&B,” according to the blog Our Daily Elvis. The first number? Featuring his signature Gibson guitar wail, it was an up-tempo track  called “Maybelline,” adapted from a Bob Wills tune, “Ida Red.”

May 22, 1917 - Rantoul. Military commanders start building Chanute Field, later Chanute Air Force Base. There are few better ways to honor the fathers of powered air flight, the Wright Brothers, than to name a base after their mentor, Octave Chanute. As the U.S. tried to bulk up its air power for WWI, a flight school was opened at this site (and others) thanks to both a $640 million congressional set-aside and the virtue of its flat land. Although today it sits in ruins, the land is immortalized via the website “The Art of Abandonment.” 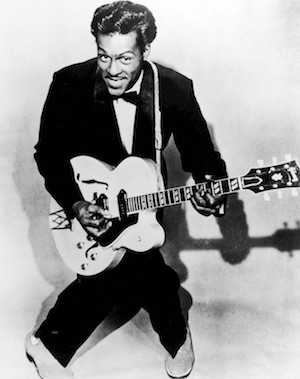 May 25, 1911 - Chicago. An exhibit closes on child welfare. Although it may seem like something from a more recent generation, the Chicago Child Welfare Exhibit “was the largest and most comprehensive exhibition devoted to child welfare of its time,” according to its archive at the University of Chicago Library. Taking its cue from a parallel symposium the year prior in New York, its goal was to reduce “rising infant and child mortality” rates in the Windy City.

May 25, 1948 - Peoria. U.S. government approves Moyer penicillin patent. He may have been born in Indiana, but Andrew J. Moyer can be claimed as a native son of Illinois by virtue of his work at the USDA Northern Regional Research Laboratory in Peoria, a city regarded as Europe’s first U.S. settlement. The National Inventors Hall of Fame acknowledges Moyer’s contribution, which allowed the U.S. military to scale up its wartime penicillin production. The secret involved “corn steep liquor and lactose,” the website says, paving the way for creating future agents to combat infection.

May 26, 1926 - Alton. Birthdate of jazz musician Miles Davis. We would have jazz fusion, that musical style that blends rock and jazz, without Miles Davis, music scholars assure us, but whether it would have hit its full potential without Davis' trumpet is arguable. Nevertheless, this musical pioneer who gave us “Birth of the Cool” and “Kind of Blue” was honored in 2016 (his 90th birthdate) with a $150,000 statue in his hometown of Alton.

May 27, 1837 - Troy’s Grove. Birthdate of frontier sheriff and marshal Wild Bill Hickok. Biography.com calls him an American frontiersman, but he was also one of the good guys when it came to keeping law and order as settlers pushed westward across North America in the 19th century. He became a media star of his day thanks to coverage in Harper’s New Monthly Magazine of his single-handed defeat of three outlaws during an 1861 shootout.

Want to get notified whenever we write about John Crerar Library, University of Chicago ?

Sign-up Next time we write about John Crerar Library, University of Chicago, we'll email you a link to the story. You may edit your settings or unsubscribe at any time.