If it cleans up Springfield, Dodge is OK with new law to handle harassment complaints 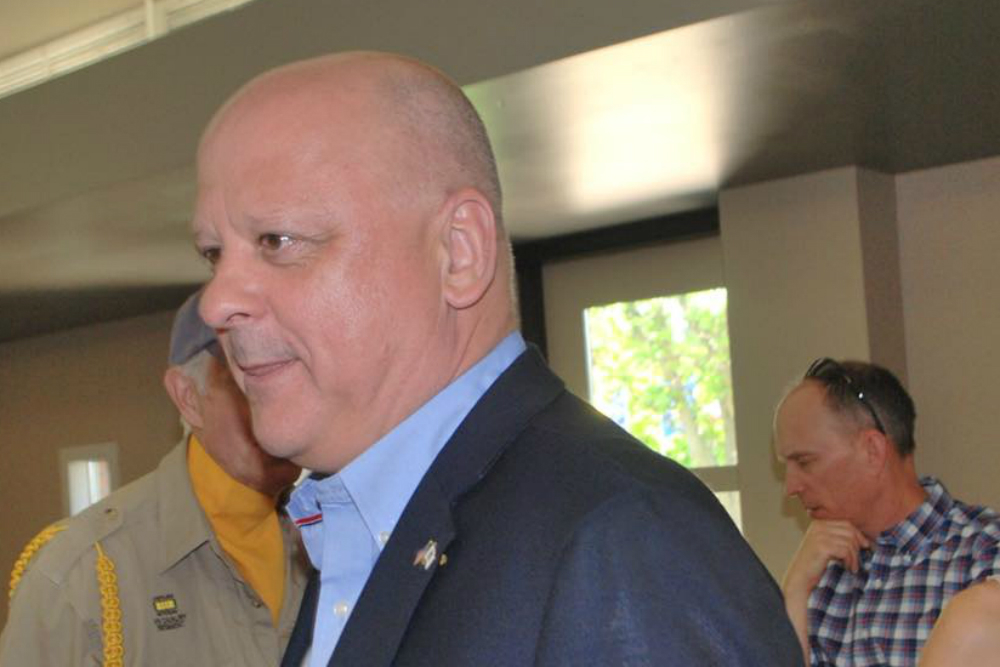 State treasurer candidate Jim Dodge is open to almost anything if it stands to make Springfield the place he thinks it was meant to be.

“It makes sense that if that stands to help clean up the culture it would be something that we would do,” Dodge told the Prairie State Wire of the bill Gov. Bruce Rauner recently signed into law paving the way for top watchdog groups to investigate sexual harassment complaints in Springfield without having to get approval from the Legislative Ethics Commission. “These are serious matters and accusations so anything that helps is a step in the right direction.

Rauner’s move to ink the new legislation comes as lawmakers in Springfield are being dogged by a sexual harassment scandal that in recent months has ensnared at least four close associates of powerful House Speaker Mike Madigan (D-Chicago). 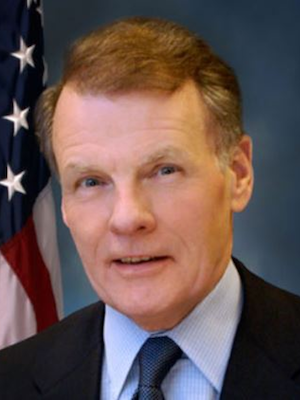 Tim Mapes, Madigan’s longtime chief of staff; Kevin  Quinn, a key operative in his political empire; and Sen. Ira Silverstein all were forced to relinquish at least part of their responsibilities after being accused of harassment.

While Rauner has hailed the new law as “a victory for the heroic women who have stepped forward to take on the culture of fear, abuse and retaliation that permeates too much of state government,” Dodge said he’s most interested in anything that makes it easier for those who he already sees as having been victimized.

“There has to be an easier process for those who step up to report wrongdoing,” Dodge said. “It shouldn’t be a case where filing a report comes to impact their careers or make things even harder on them in any way.”

In the end, Dodge said it will help to send more leaders to Springfield who truly put the needs of the people ahead of everything else.

“These days, too many people go into politics to make a career of it and to chase fortune and power,” he said. “That shouldn’t be the case.  We have to remember what Springfield and holding office is supposed to be all about.”

The new law also creates a four-person committee composed of former judges and prosecutors that will search for a full-time inspector general to replace Julie Porter, who was temporarily installed in the post roughly a year ago. The measure also allows the inspector general to share information with a victim and others involved in a complaint, unlike the policy that was in place when Porter took over.

The Legislative Ethics Commission is a panel of lawmakers appointed by House and Senate leaders from both parties.