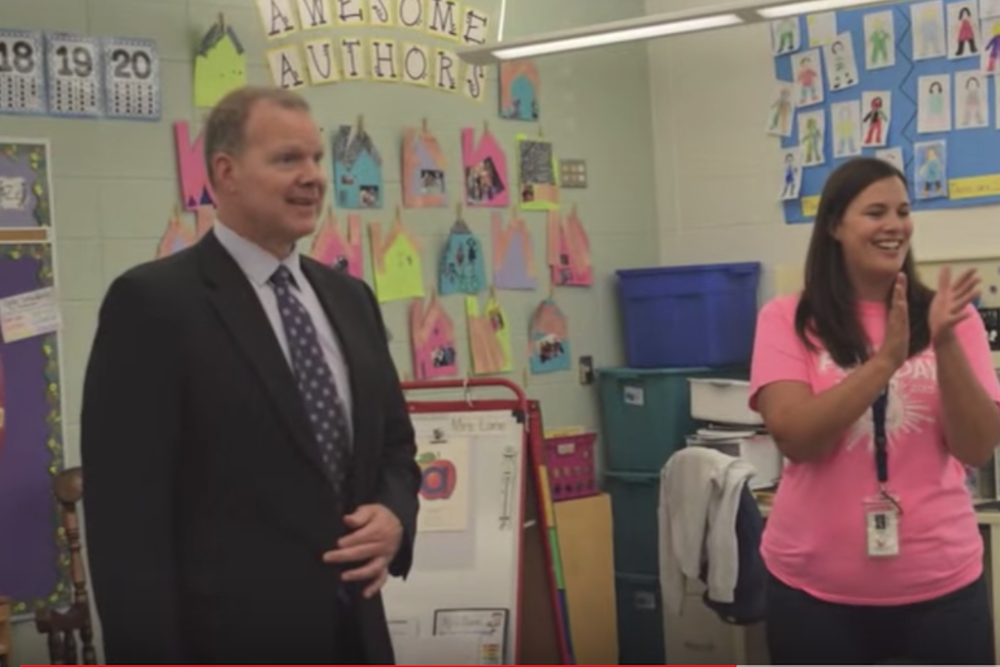 The Illinois State Board of Education (ISBE) recently released data from its new statewide kindergarten readiness program that shows 42 percent of students are not developed in any key areas.

The Kindergarten Individual Development Survey (KIDS) went into effect in 2017. It is aimed at providing "critical information about children's early development," according to an ISBE press release.

Teachers are tasked with using the KIDS program in the first 40 days of school to monitor and detail students’ skills, knowledge and behaviors in the areas of social-emotional development, language and literacy, and math. In addition to assessing kindergartners in the first 40 days, schools also have the option to perform evaluations in the winter to track student progress. 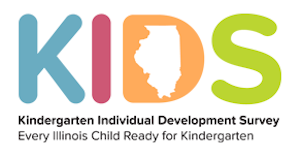 The data, which comes from more than 700 school districts from around the state, will be used to advocate for children in several ways, including empowering the state to increase its investments in early learners.

“We all have an urgent opportunity and responsibility to align state policy and investments with what children need for long-term academic and social success," State Superintendent of Education Tony Smith said in the press release. "The data gives families, teachers and communities a powerful tool to advocate for the resources and support all children need."

Teachers will have access to this data year-round on their KIDStech platform. ISBE also will continue to provide training to ensure the successful implementation of KIDS as well as KIDS coaches who will be available at no cost to school districts.