Rauner vows to rid Illinois of corruption if re-elected 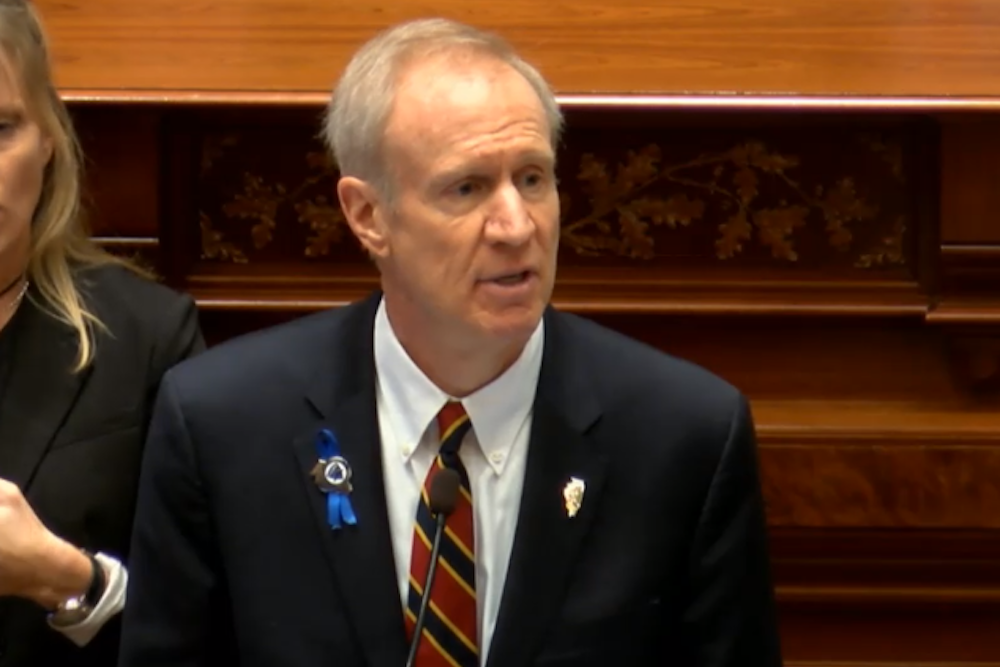 Gov. Bruce Rauner said in an address on Sept. 13 that November's gubernatorial election isn't about him, but about the people versus a corrupt political machine.

Speaking at the Chicago Hilton, Rauner said he wants to continue building a better and stronger future for the people of Illinois. Rauner's speech on the future of Illinois outlined his plans if re-elected to a second term.

"The cause of fixing the great state of Illinois is worth the stress," Rauner said. "Short of being a good husband, father and grandfather, building a stronger future for the 12.8 million people of our state is the most important thing I will do with my life." 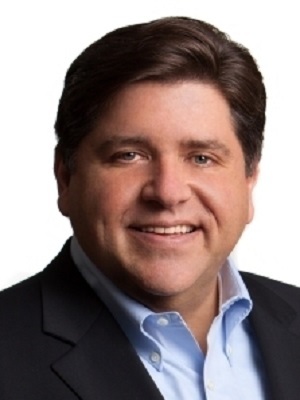 Rauner said he has been criticized for speaking too negatively about the state, but that he doesn't need to list all of the challenges the state faces.

"I do believe it is my responsibility as governor to tell the truth about the situation we find ourselves in," Rauner said. "It's impossible to fix a problem by pretending it doesn't exist. The people of Illinois know our system is broken. It was true four years ago and, unfortunately, it's still true today."

Rauner said he wants to reform state government under the principle of public service and make the government work for the people rather than for what he called the insiders.

"Taking the power from the politicians and giving it back to the people is the key to driving the change we need," he said.

Illinois needs massive reform to get back on track, Rauner said.

"I underestimated how difficult change can be in government," he said. "You all know this truth: spending more money we don't have and taking more money from taxpayers in the hopes that it will cover the bill will lead us to disaster."

Rauner said the two most important things he has learned for years on the job is that it takes courage and understanding.

"Courage to do what's right, regardless of the political consequences and understanding that there are different points of view, priorities and approaches even when we share the same goal of wanting to improve Illinois,” he said. “By embracing courage and understanding, we can chart a new path for our state."

If re-elected, the governor said he intends to embrace discourse and discuss opposing viewpoints because there are several areas where the political parties can work together and put aside differences to accomplish political goals, he said.

“It’s no secret that real divides exist between our political parties,” he said. “That’s why I’ve learned to listen. It takes wisdom to listen to those who disagree with you — wisdom that can be gained only through years of tough political fights.”

Rauner noted that his and Democrat gubernatorial candidate J.B. Pritzker's goals are completely different in this election and that electing Pritzker would be devastating for Illinois because of Pritzker's push to increase taxes.

"We cannot tax our way to a better future," Rauner said.