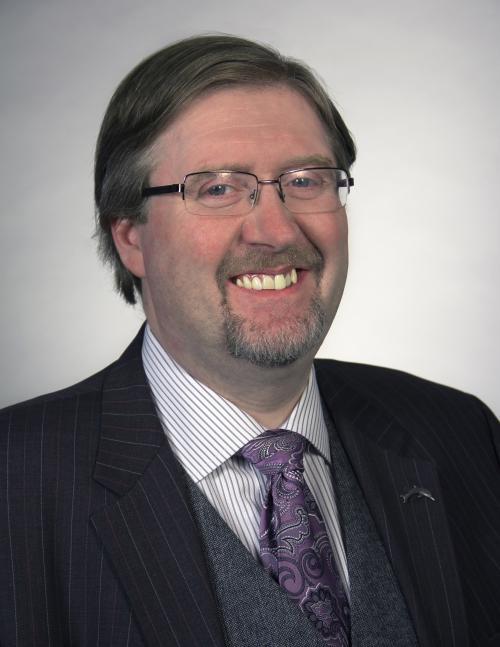 Last week, President Trump threatened to pull out of the World Trade Organization, which he called “the single worst trade deal ever made.” This week comes the news that Canada is trying to put together a “coalition of the willing” in October to save the WTO. Politico reports that Australia, Brazil, Chile, the EU, Japan, Kenya, Korea, Mexico, New Zealand, Norway, Singapore, Switzerland as well as Canada will be part of the meeting. The aim would be to update WTO rules in areas like “subsidies, intellectual property protection and dispute settlement, and to create new trade rules for e-commerce.” The United States government should engage with this process rather than dismissing the WTO, which it helped create, lock, stock and barrel.

To begin with, as my colleague Ryan Young and I explain in our recent study, “Traders of the Lost Ark,” the WTO system has worked pretty well over the years in stopping countries from erecting new tariff barriers. The characterization of the system as bad for America comes from the factoid that America has lost about 90 percent of the cases brought against it, leading to the claim that the WTO is somehow “rigged” against U.S. interests. In fact, those cases are pretty clear-cut examples of the U.S. trying to impose protectionist measures. As Dan Ikenson of the Cato Institute explains, the U.S. has won over 90 percent of the cases it brings against similar attempts by other countries:

"There is no anti-American bias in the WTO [Dispute Settlement Body]. There is no anti-trade remedies bias. If anything, there is a pro-complainant bias by virtue of the fact that complaints are brought on a self-selected basis. That WTO members have brought so many complaints against U.S. trade remedy actions speaks to the fact that the United States has been a very aggressive user of trade remedies and has resorted to methods that plainly violate the agreed rules. Posturing and claims of victimization notwithstanding, the U.S. government has not always toed the line with respect to its obligations under the [WTO’s Antidumping Agreement and the Agreement on Subsidies and Countervailing Measures]. In fact, it has frequently encroached well beyond the bounds of acceptable trade remedies administration."

As Dan further notes, in those cases where the U.S. is found at fault, the WTO’s remedies have actually helped Americans by removing the havoc created by the U.S. rules on non-protected industries.

Moreover, if there is one thing that would help the eradication of poverty around the world (with the growth in resilience that it would enable), it would be the completion of the Doha Round of the WTO talks. When the Copenhagen Consensus Center studied the potential impact of successful conclusion of the Doha round in 2014, it found that the freer trade in agricultural products that would be the main impact of Doha would result in a staggering benefit-to-cost ratio of around 2,000 to 1 for the world economy. In other words, for every dollar of cost imposed, the world would see $2,000 in benefits. That could rise to as high as $4,700 for the least developed nations. Unfortunately the Doha round appears to have stalled indefinitely.

That means that a new approach is needed. A new round spearheaded by the U.S. in collaboration with its allies could go a long way to fixing the global trade system. A new agenda for world trade agreement could include:

Re-engagement with the WTO process to make the world trade system better for everyone should be the administration’s goal, rather than taking uninformed pot shots at it. Congress, which yesterday passed a bill that will dampen the negative effects of many tariffs, should assert its prerogative and mandate that the Administration takes that approach.

– Iain Murray is Vice President for Strategy and senior fellow at the Competitive Enterprise Institute. Murray also directs the Center for Economic Freedom. He is the author of the best-selling books, "The Really Inconvenient Truths" and "Stealing You Blind: How Government Fat Cats Are Getting Rich Off of You." He has written extensively on free markets and the environment, labor policy, finance, the EU, and trade.

Want to get notified whenever we write about Competitive Enterprise Institute ?

Sign-up Next time we write about Competitive Enterprise Institute, we'll email you a link to the story. You may edit your settings or unsubscribe at any time.