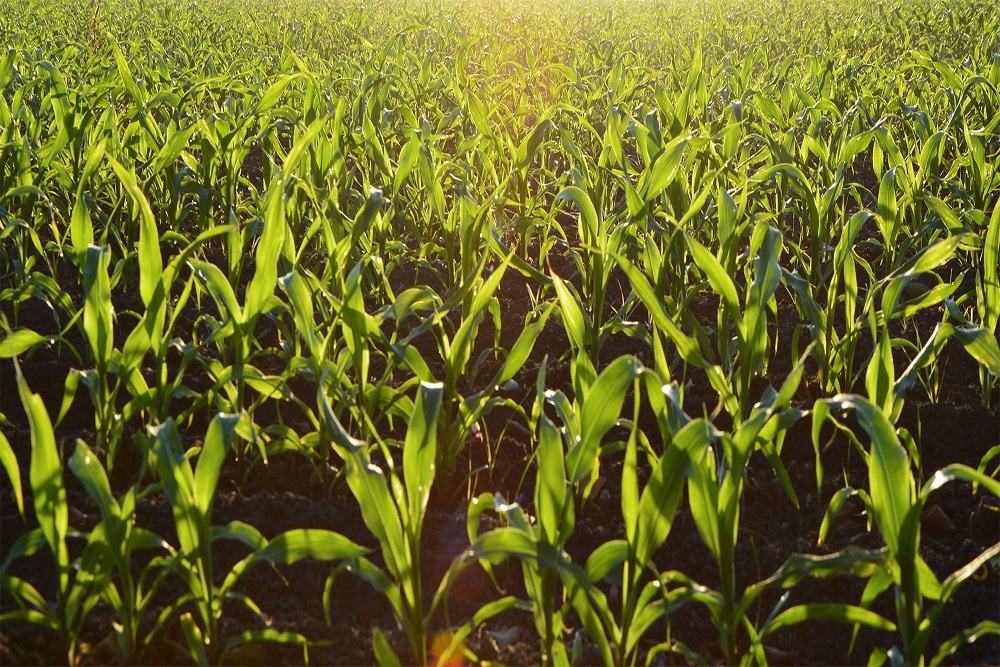 Illinois Department of Agriculture issued the following announcement on Sept. 26.

Beginning Monday, the Illinois Department of Agriculture will host more than 20 international buyers from four different countries in an effort to increase export sales for the Illinois grain industry. During the past five years, the Illinois Grain Tour has generated more than $205 million in sales of grain, oilseeds, DDGS, and equipment.

"The export of Illinois grain is vital to the growth of our industry and the Illinois economy," said Agriculture Director Raymond Poe. "Nearly half of the corn and soybeans produced in our state are exported, resulting in billions in direct sales annually. The Illinois Grain tour gives the Department the opportunity to find additional markets for our commodities and showcase world-class facilities located right here in Illinois to foreign investors."

Participants begin the tour by meeting with representatives from the Illinois Department of Agriculture. The tour will also make stops at:

o Every year millions of tons of commodities pass through the Melvin Price Lock and Dam. This is the first replacement structure on the Upper Mississippi River nine-foot navigation project. Construction of the Locks and Dam began in 1978 and was completed in 1994. The dam is 1,160 feet long with nine tainter gates, each 110-feett-wide by 42-feet-high. There are two lock chambers at Melvin Price. The main chamber is 1,200-feet-long by 110-feet-wide. The auxiliary chamber is 600-feet-long by 110-feet-wide.

o John Hagenbuch served as an at-large director for the Illinois Soybean Association for six years as a member of the organization's Marketing Committee and is a past chairman of that committee. He raises soybeans, corn and hogs with his wife, Kate, in Utica. He has an associate's degree in swine management. Hagenbuch is a member of the Illinois Pork Producers Association (IPPA), the Illinois Farm Bureau and the Illinois Corn Growers. He served on the executive committee for the U.S. Meat Export Federation (USMEF). He also is a past American Soybean Association DuPont Young Leader and ISA Soy Ambassador.

o Marquis Energy, based in Hennepin, began as a 100-million-gallon Fagen-ICM ethanol facility in 2008. Drawing from a strong track record of growth, Marquis Energy completed its expansion in 2015. This expansion made it the largest dry-mill ethanol plan in the United States, with a production capacity of about one million gallon of fuel grade ethanol per day.

o The world-renowned CME Group handles three billion contracts worth approximately $1 quadrillion annually. Buyers and sellers have the opportunity to come together with individuals, companies, and institutions that need to manage risk or accept risk in order to make a profit. CME Group provides access to many services such as the CME Globex electronic trading platform and CME Clearing, to those across the globe. CME Group prides itself on providing that global opportunity while working to eliminate third-party credit risk.

o The Illinois Soybean Association (ISA) represents more than 43,000 soybean farmers throughout the state and strives to provide them with the knowledge and tools to be some of the best producers in the world. This is done with the help of the state soybean checkoff program, as well as legislative and regulatory advocacy efforts. The ISA is governed by a board of 24 volunteer directors/soybean farmers.

All participants of the Illinois Grain Tour are required to pay their own airfare and a participation fee prior to joining the tour.

Please note that any media outlet interested in covering the Illinois Grain Tour must first receive permission from the company/farm.  Interviews with Department representatives will be available during the portion of the tour at GSI in Assumption on October 1.