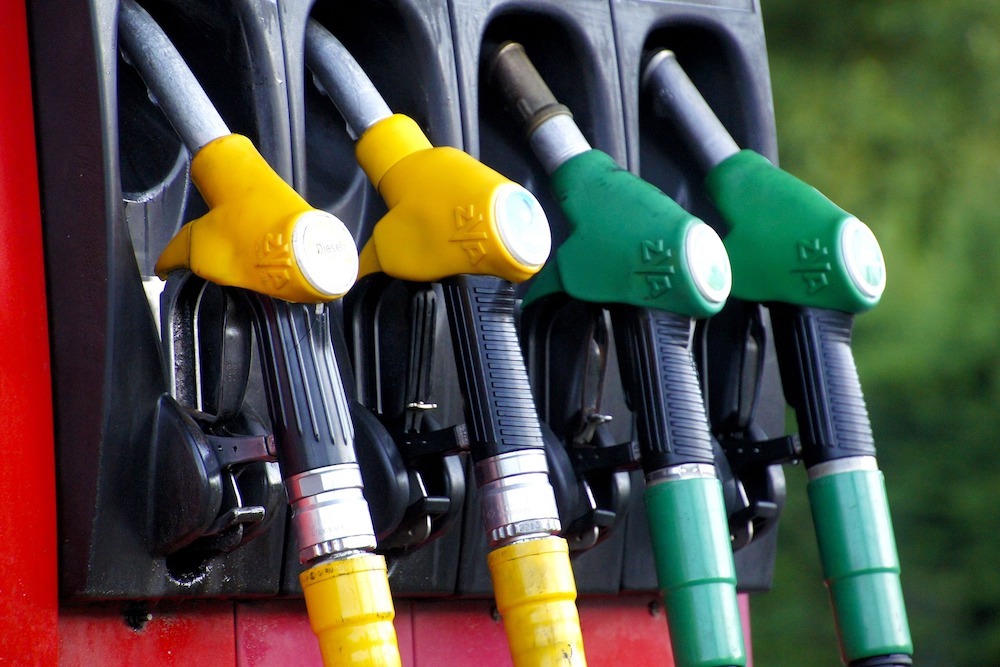 State Rep. Allen Skillicorn (R-Crystal Lake) is strongly against a proposed gas tax hike that would give Illinois the highest gas tax in the country.

Skillicorn held a press conference in the Illinois State Capitol on Monday to express his opposition to a proposal to raise the gas tax by 20 to 30 cents. He said the gas tax proposal is the worst-kept secret in the state.

"Several weeks ago Rahm Emanuel [outgoing mayor of Chicago] came out along with CMAP [Chicago Metropolitan Agency for Planning] asking for a 20 to 30 cent gas tax hike," Skillicorn said at the press conference. "I want to give you a little bit of perspective on that—currently we pay about 71 cents a gallon in Illinois taxes. Part of that is the motor fuel tax from the federal government, and we double that. There’s also a percentage. Everywhere in the state pays 6.25 percent. Some areas pay more. Chicago pays over 10 percent." 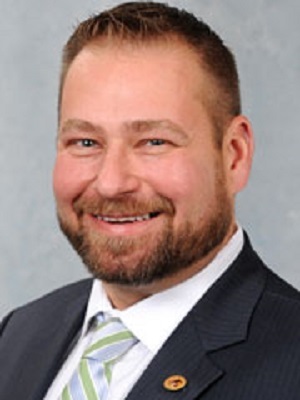 Skillicorn said there are local and county taxes on top of that.

"Say CMAP and Rahm Emanuel got their wish," Skillicorn said. "That would put Illinois the highest in the nation. If we did this tax hike, Pennsylvania would be No. 2, and we would be 22 percent higher than them. This is significant. This is in addition to the 32 percent income tax raise we had a year ago."

Skillicorn said both the legislature and the people of Illinois should oppose the gas tax hike.

"There is an argument that this hasn’t been raised in a long time and that inflation is higher now than it used to be," Skillicorn said. "Just because gas prices have dropped, is that a good reason to raise taxes for Illinois? I don’t think so."

Skillicorn said the inflation issue is false because of the percentage Illinois pays, so when gas costs more, Illinoisans pay more already.

Skillicorn also said the transportation lockbox amendment has only been in effect for a year and Illinoisans should wait to see if it works.

"What is the one issue that the Democrat congress and the Republican president agree on? They both want infrastructure and want to spend money and roads and bridges and items that are important to the people," Skillicorn said.

Skillicorn said Illinoisans should be strategic and should not rush into this new tax.

"Passing a lame-duck tax increase is wrong," Skillicorn said."We need to bend the cost curve down instead of charging more money."

Skillicorn said he would continue to oppose the tax moving forward.

Skillicorn said the people of Illinois are overtaxed already.

"Right now it’s predatory to raise taxes," Skillicorn said. "It has to stop. We have to stop this massive tax hike."

Last month, Emanuel and several others called for the gas tax to be raised by 20 to 30 cents to help fund a statewide transportation bill, according to the Chicago Tribune.

Emanuel cited the need for the increase to the fact that the tax hasn't been raised since 1990.