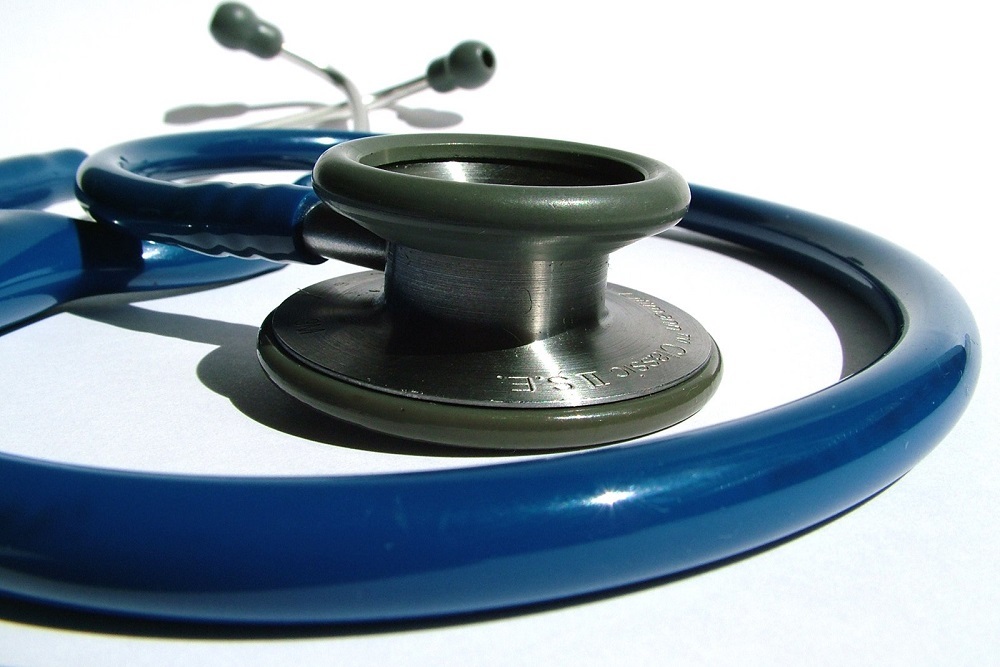 Legislation in the Illinois House to impose a 1 percent assessment on health insurance claims probably will not pass, and it should not, an Illinois Chamber of Commerce official said during a recent interview.

"There are discussions; it probably will get a fair amount of debate," Chamber President and CEO Todd Maisch said during a Prairie State Wire telephone interview. "But in this environment I don't think that taxing health care is something that's going to happen at the end of the day."

HB 272, the Health Insurer Claims Assessment Act, would be bad government policy that would effectively regulate by taxation the health care benefits that already are expensive for Illinois employers to provide, Maisch said. 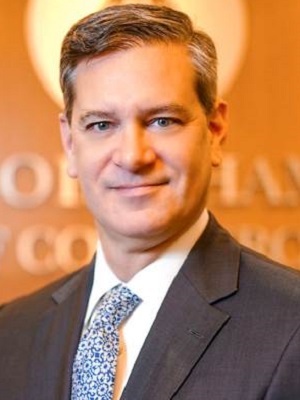 "The bottom line, simply, is that this is an attack on employers who pay for health insurance," he said. "There are examples in other states that have enacted this tax, but we think it is very bad policy. Health care is already very expensive and when Illinois puts an additional tax on healthcare, that just makes it more expensive, and more employers are going to question whether they can afford to provide the benefit."

The legislation, sponsored by Reps. Greg Harris (D-Chicago), Mary E. Flowers (D-Chicago) and Carol Ammons (D-Urbana), would impose the assessment on claims paid by health insurance carriers or third-party administrators. Money collected under the act would be used to fund Medicaid services in Illinois.

HB 272 passed first reading in the House on Jan. 10, and on Jan. 29 it was assigned to the House Appropriations-Human Services Committee, where it has been ever since.

The impact on employers would depend on what the final tax would look like, but its existence could encourage tax advocates to increase the price of health care even further, Maisch said.

"It's just government taxing health care, which is a very important benefit," he said. "And we contend that if you want less of something, you tax it more. That has us very concerned."

Government should instead do what governments should always do, Maisch said.

"Make sure that markets work as well as they can," he said. "That means the less government regulation, the better. We understand that purchasing health care is not the same thing as purchasing a new car, but there remains such a thing as market forces. If anything, there's too much regulation that increases costs; it doesn't decrease costs."

Want to get notified whenever we write about Illinois Chamber of Commerce ?

Sign-up Next time we write about Illinois Chamber of Commerce, we'll email you a link to the story. You may edit your settings or unsubscribe at any time.