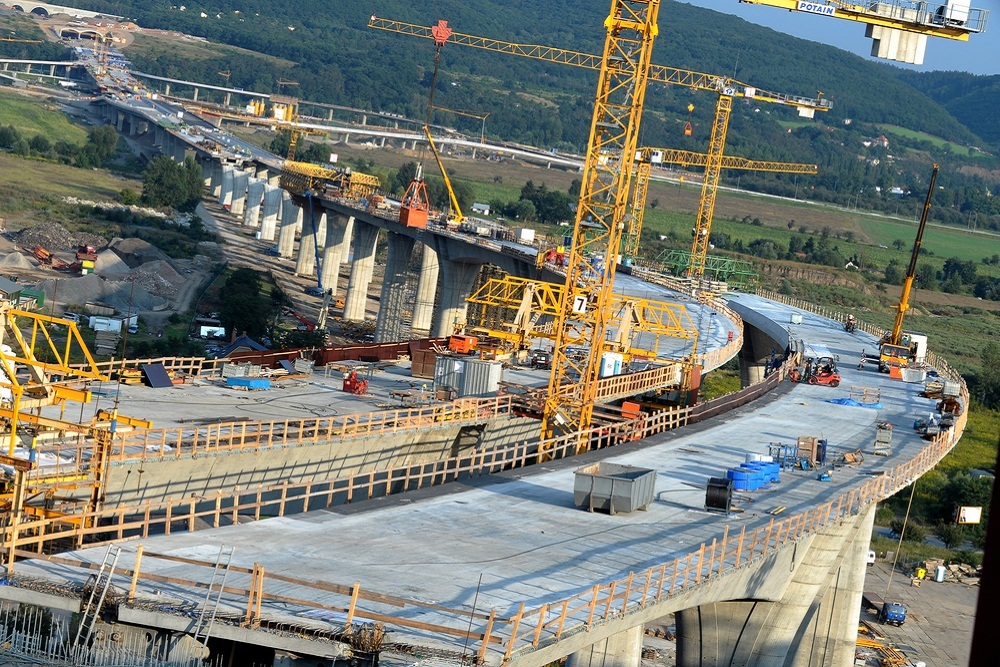 A new coalition launched this week in an effort to try to get focus on vertical infrastructure projects for the proposed capital bill.

Illinois AFL-CIO President Michael Carrigan, taking part in a press conference, said he was proud to be part of the Build UP Illinois Coalition, citing the need for funding for roads, bridges, water projects and others.

"It's been almost 10 years since we've had a capital bill and it's time for another one," Carrigan said.

"The right care provided at the right time and the right setting," Wilhelmi said at the press conference. "This would create good-paying construction jobs in the short term and health care jobs in the long term."

The Build UP Coalition is looking for hospital upgrades and buildings for both college and universities. Carrigan said AFL-CIO union members would partner to support a capital plan that addresses repairs, upgrades and new construction.

Sen. Andy Manar (D-Bunker Hill) aid the coalition is a demonstration of desire for a truly comprehensive capital bill for the state.

Manar said while he knows it is not possible to meet all the infrastructure needs of the entire state with the bill, he believes they can work something out before the General Assembly adjourns at the end of the month. Manar and other senators have been traveling the state over the last several months listening to what educators, medical professionals, universities and other professions want to see in the capital bill. The committee has held, so far, six hearings statewide.

Want to get notified whenever we write about Illinois Afl-Cio Cope ?

Sign-up Next time we write about Illinois Afl-Cio Cope, we'll email you a link to the story. You may edit your settings or unsubscribe at any time.