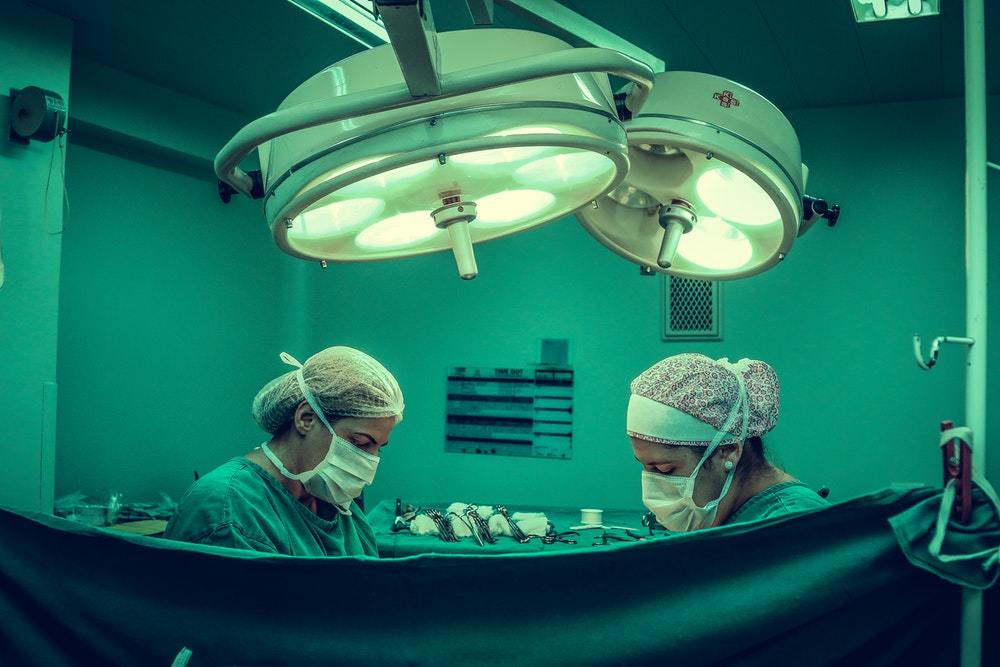 Rockford anesthesiologist Dr. Lisa Solomon thinks she has the perfect illustration to support her argument against a bill in the Illinois House that would allow appropriately certified registered nurses to administer anesthesia without doctor supervision.

“It’s like traveling on an airplane and not having a captain there,” Solomon, assistant secretary of the Illinois Society of Anesthesiologists, told Prairie State Wire. “You don’t have time to call for the captain after everything has started.”

In hopes of stopping House Bill 2813 in its tracks, a consortium of seven anesthesia care organizations have joined forces to launch the Preserve Anesthesia Care Team (PACT), a group committed “to maintaining a physician-led, team-based approach” to providing anesthesia care to patients across the state. 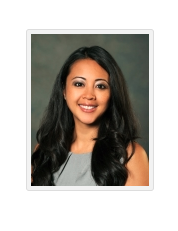 “This has been an ongoing issue since the 1980s,” Solomon said of the group’s insistence on keeping physicians part of the process. “This is about protecting the public who may not have a lot of information about what’s involved. People want to seek out those with the highest level of training to make sure we're doing what’s best for the patient.”

“We’re trying to educate legislators who are trying to find solutions where health care isn’t so expensive,” Solomon said. “This bill would set up two tiers of health care and change the standard from the World Health Organization that says anesthesia should only be overseen by physicians who have gone to school for that.”

In the end, Solomon said everyone’s bottom-line goal should be the same.

“We want to teach the public that we are protecting them when they don’t know,” she said. “That’s the No. 1 goal of physicians, do no harm.”

Want to get notified whenever we write about ILLINOIS SOCIETY OF ANESTHESIOLOGISTS ?

Sign-up Next time we write about ILLINOIS SOCIETY OF ANESTHESIOLOGISTS, we'll email you a link to the story. You may edit your settings or unsubscribe at any time.