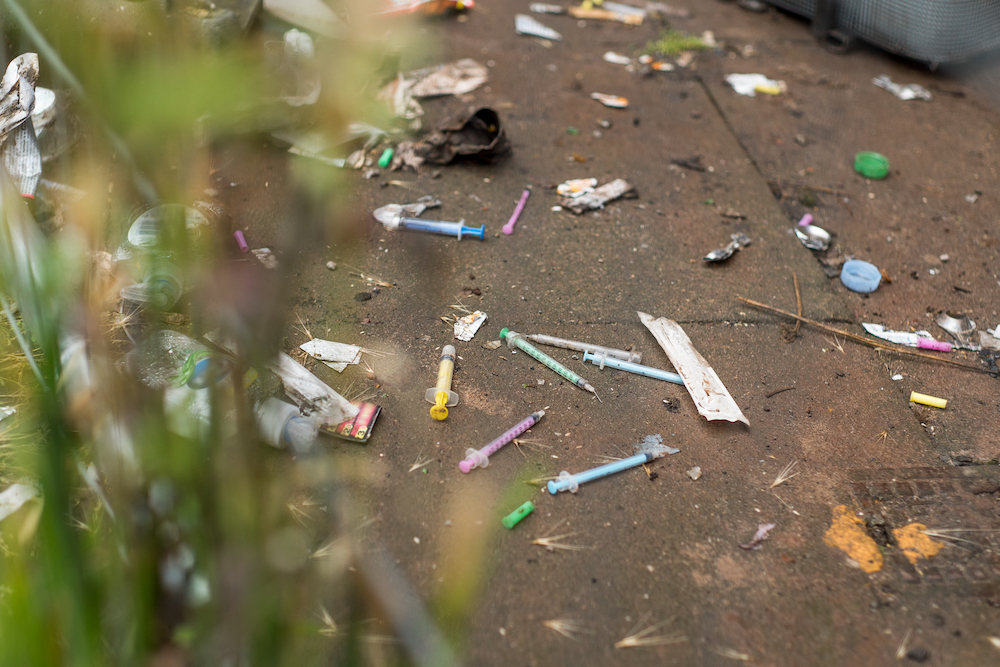 Dirty needles littering Illinois sidewalks and playgrounds will almost certainly be one of the side effects of legislation establishing a statewide needle exchange program for intravenous drug users, news reports of exchange programs in other states show.

The bill, SB 1828, authorizing the program is before Gov. J.B. Pritzker, and he is expected to sign it into law.

In San Francisco, thousands of the hundreds of thousands of used needles littering city sidewalks, parks and school yards were handed out by the city’s Department of Public Health under an exchange program, the San Francisco Chronicle reported. 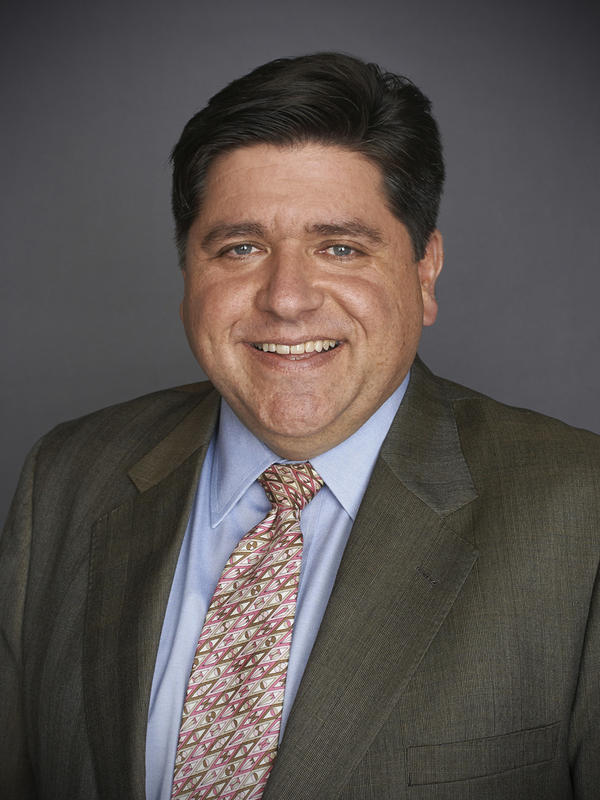 The city’s Department of Public Health estimates that about 246,000 needles of 400,000 handed out monthly come back though its 13 syringe access and disposal sites.

“That leaves more than 154,000 needles a month still circulating,” the story said. “No one knows how many are tossed into garbage cans or into private needle retrieval boxes — but thousands wind up on streets and sidewalks, in tent camps, and in parks and playgrounds.”

Other reports show that the threat to public health from the needles comes at a cost of programs that have spotty records in curbing the transmission of HIV and other blood borne diseases.

“…there is heated debate — some of it politicized — over whether these programs work, and research in the U.S., at least, is mixed,” an investigative report by the Milwaukee Journal Sentinel determined.

The story cited research by Stephen Davis, a professor at the West Virginia University School of Public Health, into the exchange programs to stem a sharp increase in Hepatitis C infections from shared needles.

The findings, published in the Harm Reduction Journal in 2017, were inconclusive.

“From an empirical standpoint we can’t know how effective they are in reducing hepatitis C,” Davis told the paper.

Davis said that overall some of the studies reviewed found the programs were helpful. Others showed they might be harmful.

The Los Angeles Times reported that Board Chairman Andrew Do and Supervisor Michelle Steel co-wrote the resolution to prevent the program’s return.

"It’s a failed experiment,” Do was quoted as saying. “It failed because it subjects the public to major health risks because of the number of needles found.”

Steel said a mobile program could result in “even more needles in our streets.”