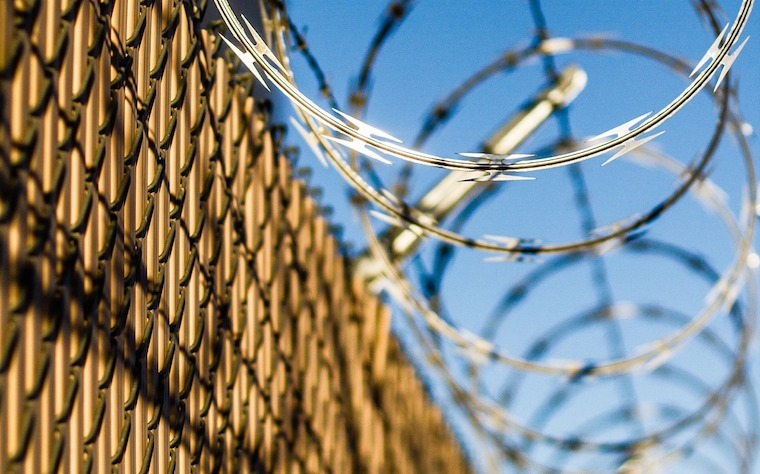 Two House committees listened to testimony Monday from the Illinois Department of Corrections (IDOC) and other groups involving an incident in which books provided to educate prisoners at the Danville Correctional Center were seized from the library by prison staff. The House Appropriations-Public Safety and Appropriations-Higher Education committees met to discuss possible future legislation that may prevent similar incidents from occurring.

As part of the University of Illinois at Urbana-Champaign, Education Justice Projects (EJP) provides a college-in-prison program to incarcerated individuals at Danville. The project offers upper-level for-credit courses to the men at the prison in various subjects, and students who pass the classes receive University of Illinois credit.

EJP Director Dr. Rebecca Ginsburg testified that the group submitted 28 books and course readers to the prison in November as part of the standard pre-approval process, and that 16 were denied while 12 were approved.

"We purchased multiple copies of the 12 items that were approved and brought them to the prison on Jan. 10, the first day of the spring semester, to distribute to students," Ginsburg said at the hearing. "This was standard procedure. However, Danville staff seized all items and suspended all EJP activity at the prison."

Two weeks later, the program was able to resume, but course books were not released until February, which meant that students had to start off the semester without their course materials. Danville's Internal Affairs director, Charles Campbell, then informed EJP that four of the course readers would only be approved if certain pages were removed.

"The course readers were finally released contingent on our removing designated pages from them," Ginsburg said. "It was the first time we had ever been asked to literally tear pages out of course materials."

EJP also maintains its own library at the prison, which is separate from the state-run prison library. The EJP library includes academic resources and serves as a place for inmates to study.

Separate from the incident involving the EJP course materials, prison staff removed more than 200 titles from the EJP library at Danville. Ginsburg said most of the books that were removed dealt with race and social struggles and concerned the history of African-Americans.

Alan Mills, the executive director of Uptown People's Law Center, said the actions of Danville staff could be against the law.

"Regulations are one thing and what actually happens is another," Mills said. "There are no regulations on what can happen in an education program, but there are regulations on censorship. There needs to a be a system that lays out what's wrong with this book. [Banning] things called 'divisive' that tell the actual history of a race is very illegal and the Supreme Court has said you cannot do that."

IDOC Acting Director Rob Jeffreys, only in his second month in the role of director, said he's been working hard to find out what happened, adding that some of IDOC's polices have not been updated since 2003.

"I've interviewed everybody at the central-office level," Jeffreys said. "One common theme I've found is it's very fundamentally challenging when you don’t have sound policy. That has been my number one theme, to revitalize our current policy creation, review and application."

House Rep. Norine Hammond (R-Macomb) said she hoped the legislature could work as a partner with IDOC.

"Everyone here wants to see you succeed," Hammond said. "We want to be partners. When we talk about problems that exist — my hope is that we can be your partners and work together with you and staff that you can set up policies that are appropriate and will be followed and that we don’t have to legislate on this."

Want to get notified whenever we write about Illinois Department of Corrections ?

Sign-up Next time we write about Illinois Department of Corrections, we'll email you a link to the story. You may edit your settings or unsubscribe at any time.