National labor law attorney: Legal marijuana doesn't give employees a 'get out of jail free card' 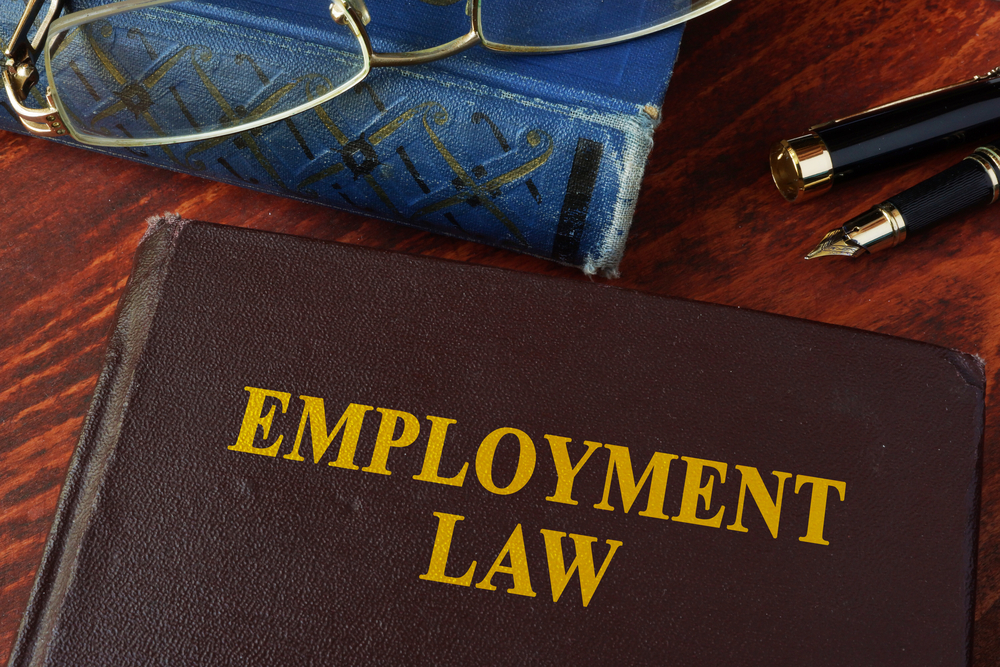 A partner in the Los-Angeles based law firm Ackerman, Lee Flores told the Prairie State Wire that the concept that the drug will be legal and employers can’t do anything about it is bogus.

When it comes to using recreational marijuana and employment, an employee shouldn’t be impaired while doing their job, according to Lee Flores. And if there is a reasonable suspicion, their employer has every right to give them a five-panel drug test.

“Some of the reports of people that currently use, even in states where it is not even legal, is astounding,” she said.

Lee Flores said Illinois has less than six months to get ready before the use of recreational marijuana becomes law on Jan. 1, 2020.  Revising and updating employee handbooks is one of her first suggestions. She added one way to clearly communicate to employees would be to use the paradigm "just like with alcohol," you cannot come to work impaired on recreational marijuana.

It would be wise for Illinois legislators to look to California law regarding recreational marijuana and employment, according to Lee Flores.

“Employers want to do the right thing, I just don’t think they know what that is,” she said.

Lee Flores said if employers are unsure of how to move forward, they should seek out legal advice.

“There are so many states that are going to be following along, they might as well learn the easy way," she said. "I can really speak to this topic in a way that will help these employers navigate these treacherous and unknown waters."