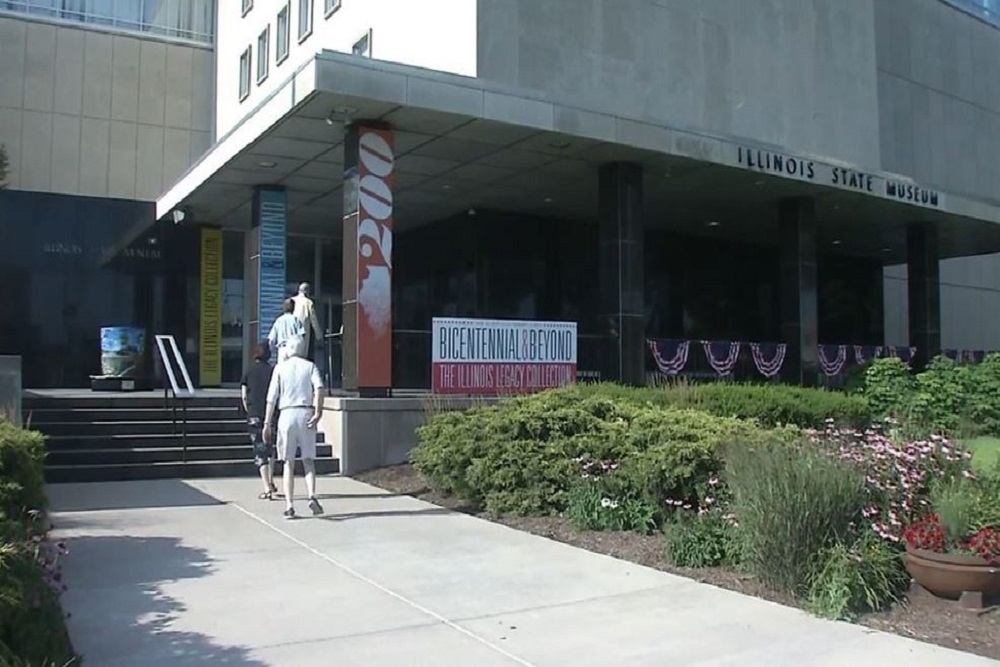 The first trip on Aug. 10 will feature a visit to the Illinois State Museum (ISM) Lockport Gallery on the banks of the historic I&M Canal in Lockport. Curator John Lustig will give a tour of the current exhibition Rocked and Rolled, which playfully features music-inspired artwork by Illinois artists, and rocks, fossils, and minerals from ISM's geology collection.

From Lockport, participants will travel to the Old Joliet Prison in Joliet for a 90-minute walking tour. Illinois' second state prison was in operation from 1858 until 2002 and is historically significant for its architecture, fascinating inmates and the many film and television references, including "The Blues Brothers." Recently, some parts of the prison were opened for tours that recount the often notorious history associated with the institution.

The cost of the Lockport/Joliet trip is $129 for Society members and $149 for non-members and covers travel, lunch, admission to all facilities, and educational presentations by museum staff and volunteers. Additional information and registration can be found at bit.ly/ismtripaug2019.

The second trip will take place Sept. 14 and will focus on the history of African Americans in the Midwest. The first stop will be New Philadelphia in west central Illinois, the site of the first town platted and registered by an African American. Dr. Terrance Martin, ISM Emeritus Curator of Anthropology, and Claire Martin, ISM Research Associate in Anthropology will host the trip and tell of their experiences participating in the New Philadelphia Archaeological Project, an eight-year study of the site and its founder Free Frank McWorter. Participants will enjoy commentary from members of the New Philadelphia Association and an augmented reality tour of the site.

The group will then travel to Hannibal, Missouri, to the Huck Finn Freedom Center, which is dedicated to interpreting the history of segregation, integration, the Jim Crow era, and the Civil Rights movement in Hannibal. The special exhibit Jim's Journey tells the story of Daniel Quarles, the man who is believed to have been Mark Twain's inspiration for the character Jim in The Adventures of Huckleberry Finn. Executive Director Faye Dant will introduce the center and talk about its mission. Participants also will have time to explore Hannibal on their own.

The cost of the New Philadelphia/Hannibal trip is $114 for Society members and $129 for non-members and includes travel, lunch, admission to two sites, and educational presentations. Additional information and registration can be found at bit.ly/ismtripsep2019.