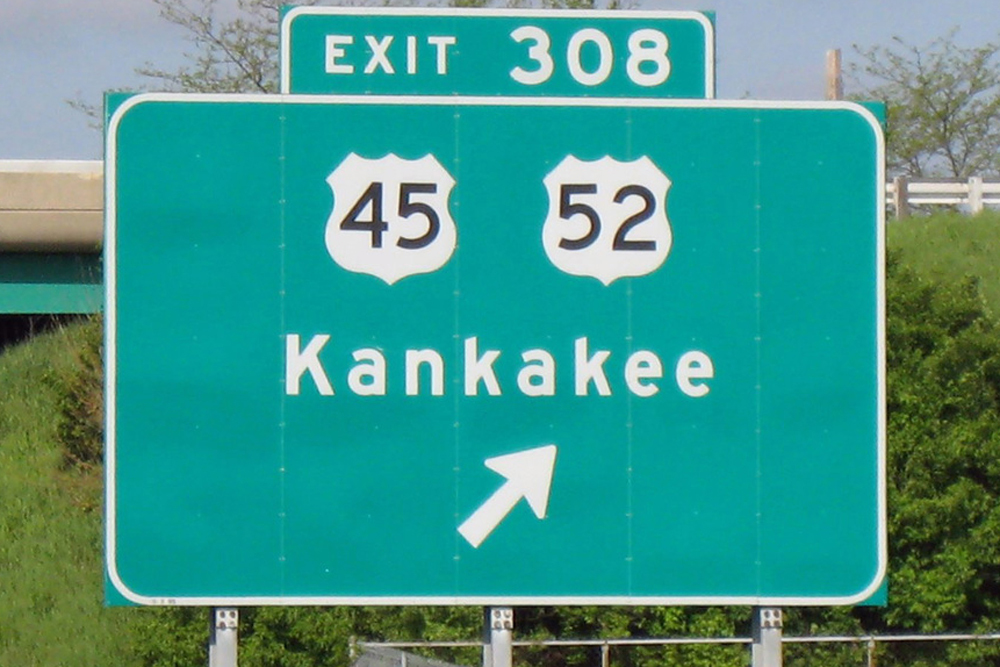 According to Capitol Fax, Democrats in Kankakee County pulled the offensive post from Facebook, which apparently retaliated against a Republican post calling four Democrat congresswomen “the Jihad Squad.” Kankakee County Democratic Chairman John Willard refused to apologize for originally posting the item, according to the Kankakee Daily Journal, and deleted it on July 19.

“The recent post by the Kankakee County Democratic Chairman is wrong and lacks the civility our politics should demand,” Pritzker Tweeted on July 22. 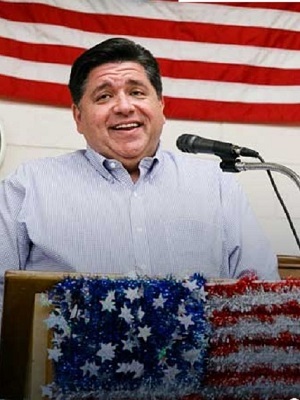 “Comparing President Trump and his supporters to a white supremacist hate group that systemically engaged in terror and murder is absurd,” said Kankakee County Republican Chairman Jeff Keast was quoted as saying in Capitol Fax.

The Midwest Anti-Defamation League (ADL) said via Twitter that both offensive posts represent “the worst in political rhetoric” and hailed their removal. “We expect better from our political leaders,” ADL added.

Want to get notified whenever we write about Kankakee County Democratic Central Cmte ?

Sign-up Next time we write about Kankakee County Democratic Central Cmte, we'll email you a link to the story. You may edit your settings or unsubscribe at any time.