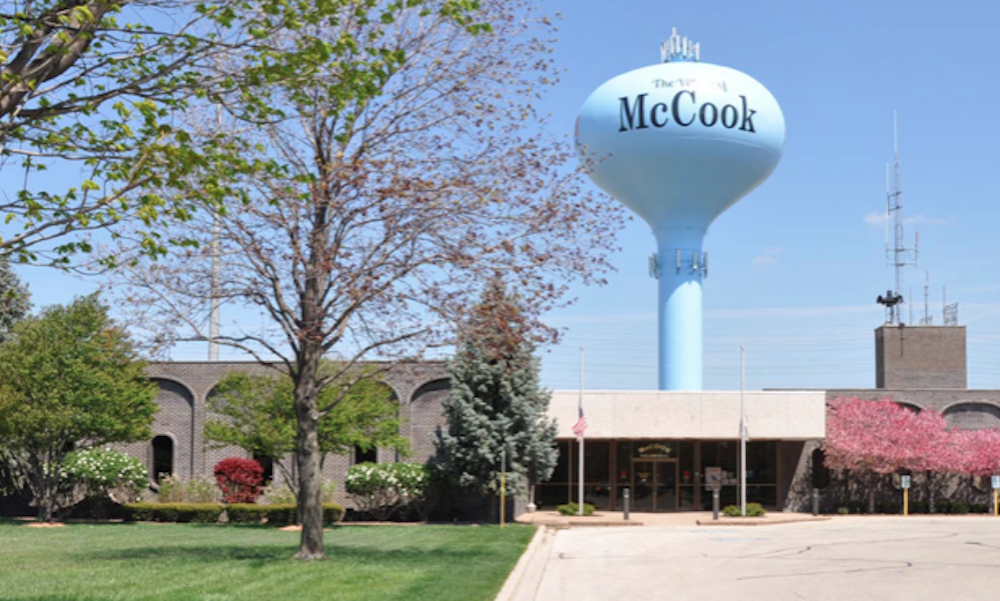 Officers entered the village halls in McCook and Lyon on Thursday, leaving with boxes of documents and computers. In Summit, agents interviewed personnel about contracts and public works projects but did not take documents or computers.

Sandoval’s 11th district includes the villages of Lyons, McCook and Summit. In McCook, a village of only 200 residents, the Chicago Tribune reported that the officers had warrants seeking information about several individuals and entities, including contractors that do business with the village, McCook village attorney Gary Perlman told the Tribune. 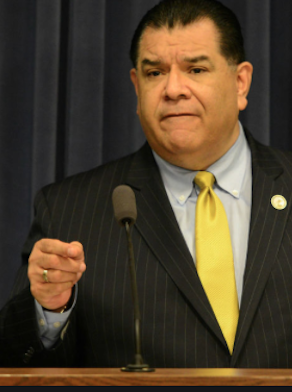 McCook Mayor Jeff Tobolski has served on the Cook County Board of Commissioners since 2010. The Chicago Sun-Times reported that Tobolski has a history of doling out patronage jobs in the village by hiring family members.

The Tribune reported that the latest raids are connected to those on Sandoval’s offices and home. Sources told the Tribune that investigators are concerned about possible kickbacks that Sandoval may have received in return for steering business contracts.

Wehrli told the FBI in his letter that he has “grave concerns” about illegal kickback schemes connected to the infrastructure spending, the Tribune said.

Sandoval has been in office for 17 years. He chairs the influential Senate Transportation Committee. No criminal charges have been filed.

Want to get notified whenever we write about Illinois' 11th Congressional District ?

Sign-up Next time we write about Illinois' 11th Congressional District, we'll email you a link to the story. You may edit your settings or unsubscribe at any time.