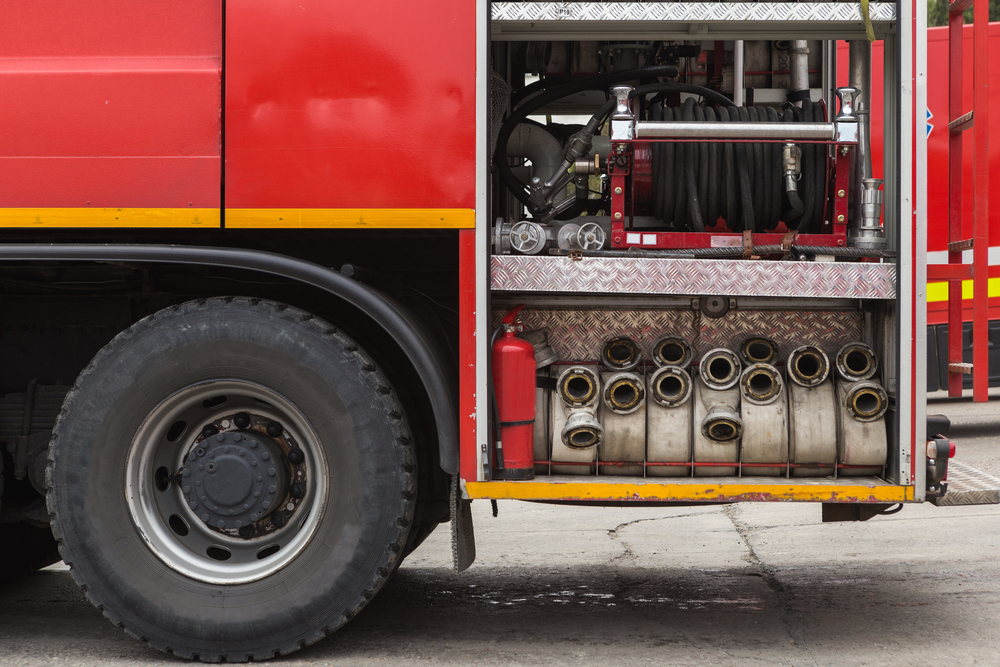 Illinois Policy Institute (IPI) reports that consolidating investments of more than 640 of 667 state public pension funds may affect less than 6 percent of the state’s almost $200 billion in pension debt.

“Gov. J.B. Pritzker’s task force on pension consolidation issued a report that recommends merging assets of over 640 police and fire pension funds outside of Chicago that hold a little more than $11 billion in pension debt,” IPI wrote. “One fund for police and another for firefighters would be created, but more than 640 systems’ overhead and administrative functions would remain.”

In theory, consolidation of assets can make for two instant advantages. First off, the more assets there are to invest, typically the greater the windfall can be. At the same time, workforce consolidation can mean there’s actually a larger share of the returns for investors to pocket. 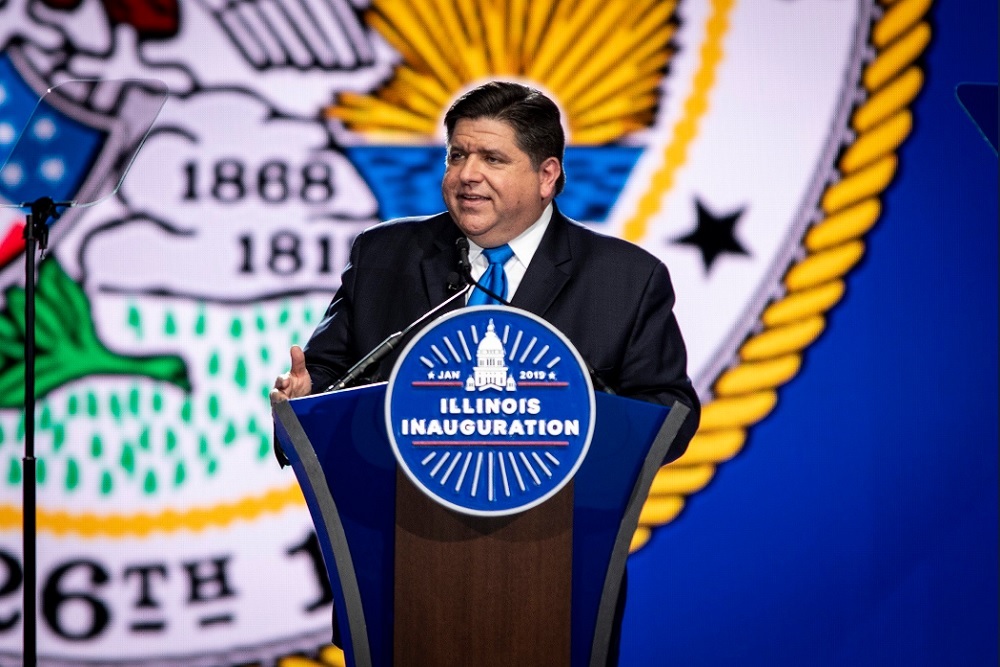 “Having over 640 different funds leads to duplication in accounting, legal and other functions because each system has its own board of trustees and separate support staff,” IPI wrote. “Unfortunately, Pritzker’s report stops short of recommending consolidation of benefit administration.”

It is estimated that higher investment returns alone could bring in as much as $288 million in added annual revenue, enough to alleviate some of the unyielding burden of taxpayers in the form of property taxes and other levies.