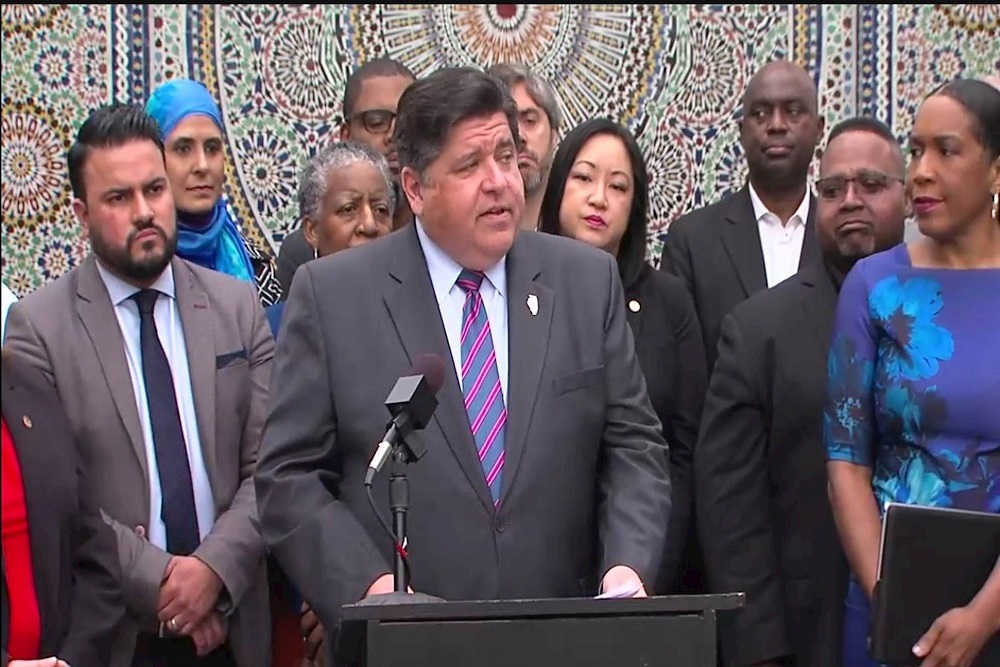 Governor JB Pritzker and the Illinois Department of Human Services (IDHS) announced the Illinois Primary Health Association will serve the Northwest region of Illinois for the state's 2020 census effort, including JoDaviess, Carroll, Whiteside, Lee, LaSalle, Bureau, Putnam, Henry, Mercer and Rock Island Counties. The organization joins over 20 organizations across the state who have been awarded grants to maximize Illinois' success in the 2020 Census. These grants, totaling over $20 million dollars, represent the largest census investment made by any state in 2019.

The organizations serving as Regional Intermediaries for the 2020 Census Grant Program are identifying other local organizations to award additional grants within their regions. This ensures funding directly supports organizations who are best equipped to connect with Illinoisans on the front lines of urban, rural and other hard-to-reach communities.

"Ensuring that every community across the state has the opportunity to let their voices be heard is a top priority for my administration," said Governor JB Pritzker. "By partnering with local organizations who have a strong presence in their communities, we can make sure Illinoisans in hard to reach areas aren't left behind."

"The kind of collaboration shown through this process is groundbreaking," said IDHS Secretary Grace Hou. "We're encouraging participation and engagement from the front lines, and also bringing strong support from IDHS, the Census Advisory Panel, and many community partners."

IDHS and the Census Office have also joined with the Illinois State Board of Education to host a Census Summit for educators, childhood providers and any other interested organizations to learn about how they can get involved in promoting the census in classrooms and child care settings across Illinois.

Want to get notified whenever we write about Illinois Department of Human Services ?

Sign-up Next time we write about Illinois Department of Human Services, we'll email you a link to the story. You may edit your settings or unsubscribe at any time.