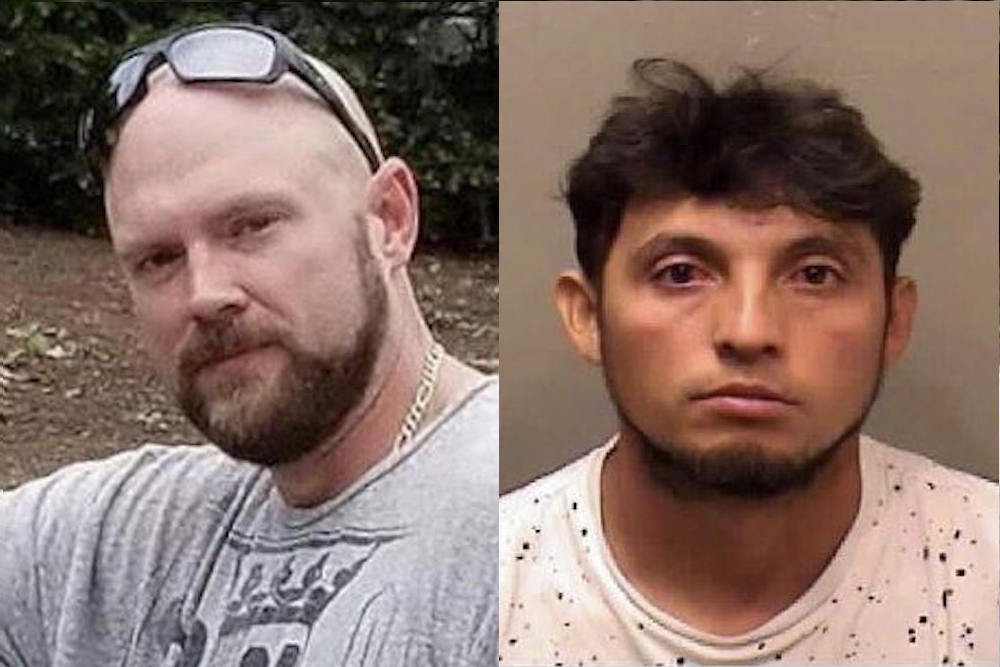 The legal system is compounding the grief of the family of Corey Cottrell, the 39-year-old Normal resident struck and killed in Bloomington last June 22 by a van allegedly driven by illegal immigrant Jose Rodriguez.

Corey’s mother, Kathy, learned only this week that the 27-year-old Honduran, who had been awaiting trial at an ICE detention facility for the hit-and-run death of Corey, was ordered released a month ago by Judge Samuel Cole of Chicago Immigration Court, according to family spokesperson Cheryl Wendland.

Then earlier today, McLean County Judge Scott Drazewski did not grant the McLean County State’s Attorney’s request to have Rodriguez fitted with a monitoring device or have his bond increased. The motion was continued until next week. 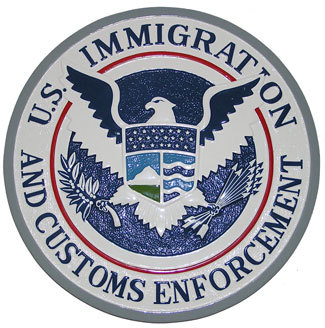 Wendland told Prairie State Wire that the family is in shock over the recent developments in the case.

“In all of this, no one seems to care about the fact that Corey is dead,” Wendland said.

A call to Judge Cole’s office to learn of the circumstances surrounding Rodriguez’s release was not returned. Cole was appointed to Chicago Immigration Court in 2016 by then-Attorney General Loretta Lynch.

An ICE statement emailed to Prairie State Wire said, “On Nov. 15, 2019, pursuant to an immigration judge’s order, U.S. immigration and Customs Enforcement (ICE) released from custody Jose Rodriguez, 27, an illegal alien from Honduras, after he posted an immigration bond.”

No further information on the amount of the bond was available.

In June, McLean County Judge Tom Funk set Rodriguez’s bond at $100,000. The required $10,035 was posted and Rodriguez was released. Then in July, Judge William Yoder set the bond at $1 million. Rodriguez was ordered to the McLean County Detention Center and remained there until two days after Judge Drazewski reverted the bond amount back to $100,000 on August 8.

Upon his release from the detention center, Rodriguez was picked up by ICE agents. Border Patrol agents had issued an expedited removal order for Rodriguez on April 17, 2013, according to an earlier statement from ICE. He got back on the radar of federal officials with the publicity surrounding Cottrell’s death.

Rodriguez's trial on the hit-and-run charges is scheduled to begin before Drazewski in late January. The most grievous charge of the three originally leveled at Rodriguez was leaving the scene of an accident that resulted in a death, a Class 1 felony punishable by up to 15 years in jail.

Wendland said that so far everything has been in Rodriguez’s favor, and she expects it to continue that way.

She added that she wasn’t surprised Rodriguez showed up for the hearing today instead of fleeing back to Honduras.

“I’m sure he believes that the worst is over for him,” she said. “He must be walking on air.”

Want to get notified whenever we write about Chicago Immigration Court ?

Sign-up Next time we write about Chicago Immigration Court, we'll email you a link to the story. You may edit your settings or unsubscribe at any time.