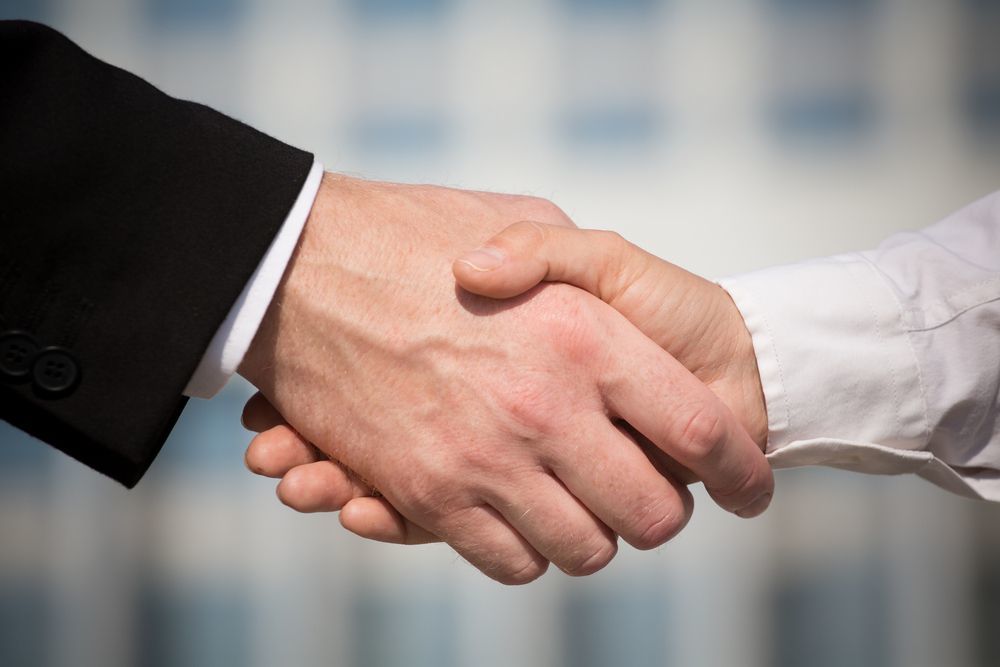 Illinois Board of Higher Education issued the following announcement on Jan. 8.

The Illinois Board of Higher Education named veteran education administrator Ginger Ostro as its new Executive Director.  Ostro brings deep experience in Illinois education to the role, most recently serving as the Interim Chief Financial Officer and Vice President of Financial Operations at Chicago State University.

Ostro is charged with leading the agency as it renews its focus on improving college attainment and closing gaps in outcomes for students of color, low income students, and rural students. She joins IBHE at a time when higher education in Illinois has seen significant increases in funding from the Pritzker Administration.

"We are thrilled with the new leadership team the Board has put in place and are confident that Ginger and Stephanie will build on Governor Pritzker's record investments in higher education in Illinois," said Deputy Governor for Education Jesse Ruiz. "After years of cuts to our higher education system, we look forward to continuing to work closely with the IBHE to rebuild our colleges and universities and ensure students from all backgrounds have access to the education they deserve."

"Ginger has dedicated her career in public service to helping improve equity and has a record of success in changing and implementing policies that close equity gaps.  She has worked on issues and in organizations across the P-20 education spectrum, and she brings a strong financial background with experience in getting important things done in Springfield. We are excited to have selected her as our new leader after a national search," John Atkinson, Chair of the IBHE Board said.

"This is an important time for Illinois higher education.  As IBHE's undertakes strategic planning, we will engage leaders from business, education, and communities across the state about the importance of higher education and how to build a strong path forward that reinforces Illinois' role as a leader in higher education, achieves equity and gives everyone a place to succeed in the state's economy.  I am thrilled and honored to have been selected to lead IBHE at this crucial time," Ginger Ostro said.

Ginger Ostro brings extensive policy and finance leadership to the role.  She is currently the interim Chief Financial Officer and Vice-President of Financial Operations at Chicago State University.  Earlier in her career, she served as Deputy Executive Director at the Illinois Student Assistance Commission and as Director of the Office of Budget Planning at Governors State University.   Ostro served as Executive Director of Advance Illinois as it helped architect the successful effort to fix the nation's least-equitable K12 funding formula.  She played a lead role as budget director and CFO at Chicago Public Schools in developing and implementing a more equitable system of allocating funding across schools as well as managing the district's $6 billion operating budget and the capital budget.  Ostro also served in several roles in state government, including over six years at the Governor's Office of Management and Budget, where she rose to director.

Stephanie Bernoteit has served in the IBHE since 2012, most recently as Deputy Director for Academic Affairs, and brings a wealth of expertise in academic leadership to her new role.  Bernoteit has overseen the agency's regulatory and consumer protection work with over 400 postsecondary institutions.  She has also worked with the Illinois Community College Board to coordinate the statewide transfer infrastructure that involves approximately 45,000 students annually across more than 100 public and private institutions, leading Illinois to be first in the nation in baccalaureate completion rates for community college students.   Stephanie is also a leader in innovation in educator preparation, having led an initiative to move early childhood preparation to a competency-based system.   Stephanie served in several roles at Illinois State University, including as Director of the National Board Resource Center, tripling the number of National Board Certified teachers in three years and growing the number of candidates each year.  Stephanie began her career as an elementary school teacher.

"The breadth and depth of Stephanie's knowledge and experience is astonishing.  Stephanie is a national leader in competency-based educator preparation.  She has been a leader in Illinois on giving students a seamless experience transferring across institutions to complete their degrees.  And she has been an elementary school teacher and a college instructor.  We look forward to her continued leadership in this expanded role," said Veronica Herrero, Vice-Chair of the IBHE.

Want to get notified whenever we write about Illinois Board of Higher Education ?

Sign-up Next time we write about Illinois Board of Higher Education, we'll email you a link to the story. You may edit your settings or unsubscribe at any time.

Illinois Board of Higher Education