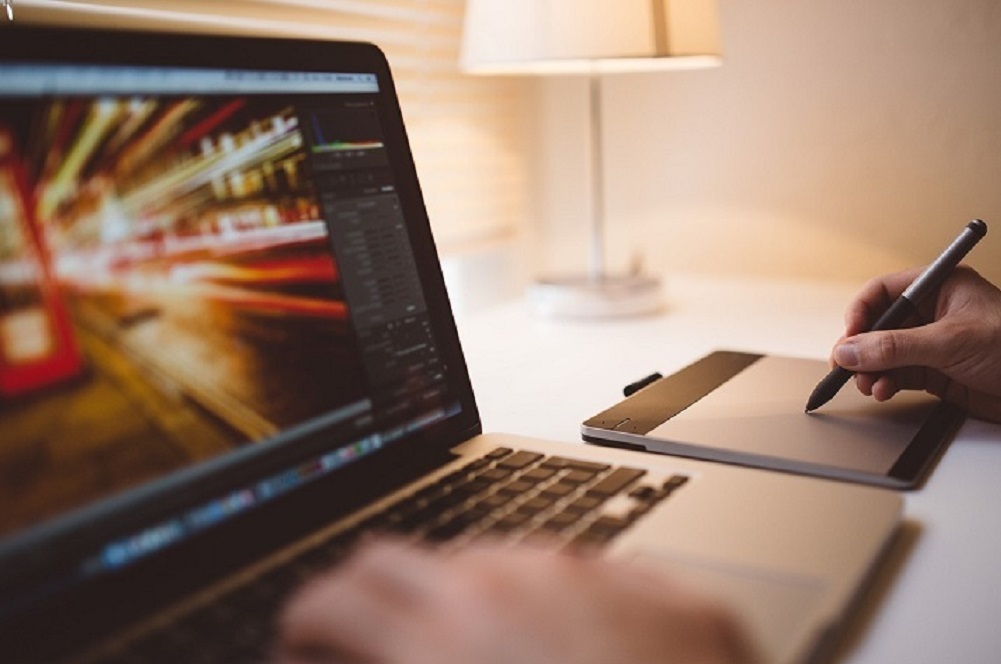 The Illinois Department of Financial and Professional Regulation (IDFPR) is nearing completion of a project that will move professional certifications online -- exactly where they belong, some state officials contend.

“We’re about three-quarters of the way through with the transition,” Terry Horstman, spokesperson for the Illinois Department of Financial and Professional Regulation, told the Sangamon Sun.

The office’s move to an online services portal is projected to save the state $3.3 million. 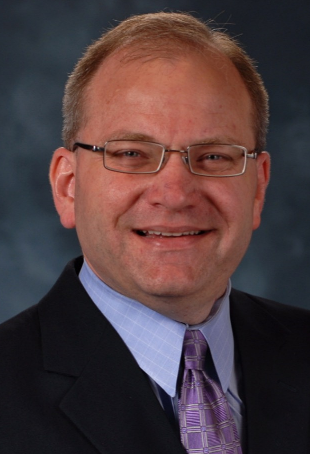 Under the plan, some professionals registering with the IDFPR will have to fill out electronic forms, which Horstman said is vital in the pursuit of efficiency in the digital age.

“We’re able to more or less move (documents) through at a much faster pace,” Horstman said.

Horstman said before the online model emerged, the office frequently discovered forms with omissions in key fields. All of those forms had to be returned or otherwise responded to through the postal mail system, which took a lot of time and cost.

The new process has value to everyone, Horstman said.

“It’s efficient for both the office and the applicant,” Horstman said. “Individuals can submit their forms anytime, anywhere.”

Horstman said that approximately 800,000 of the IDFPR’s 1.1 million registered professionals can now use the online system. The state is working on getting everyone's processes changed over, including dentists and physicians, who are some of the last professionals to be served online.

Part of the challenge, he said, is longer and more complex forms, which take more time to transition to digital.

Horstman said the IDFPR’s initiative was driven by savings efforts from the governor’s office.

Another innovation, he said, is the ability of successful applicants to print off their licenses externally.

“In the old days, we would mail out a license,” Horstman said. “Now, they can go online and print off their license.”

Some of the professions now served by the online portal, including massage therapists, limited liability companies, medical corporations and pharmacy technicians, applicants will need to use the online system starting Sept. 1.

Want to get notified whenever we write about Illinois Department of Financial and Professional Regualtion ?

Sign-up Next time we write about Illinois Department of Financial and Professional Regualtion, we'll email you a link to the story. You may edit your settings or unsubscribe at any time.