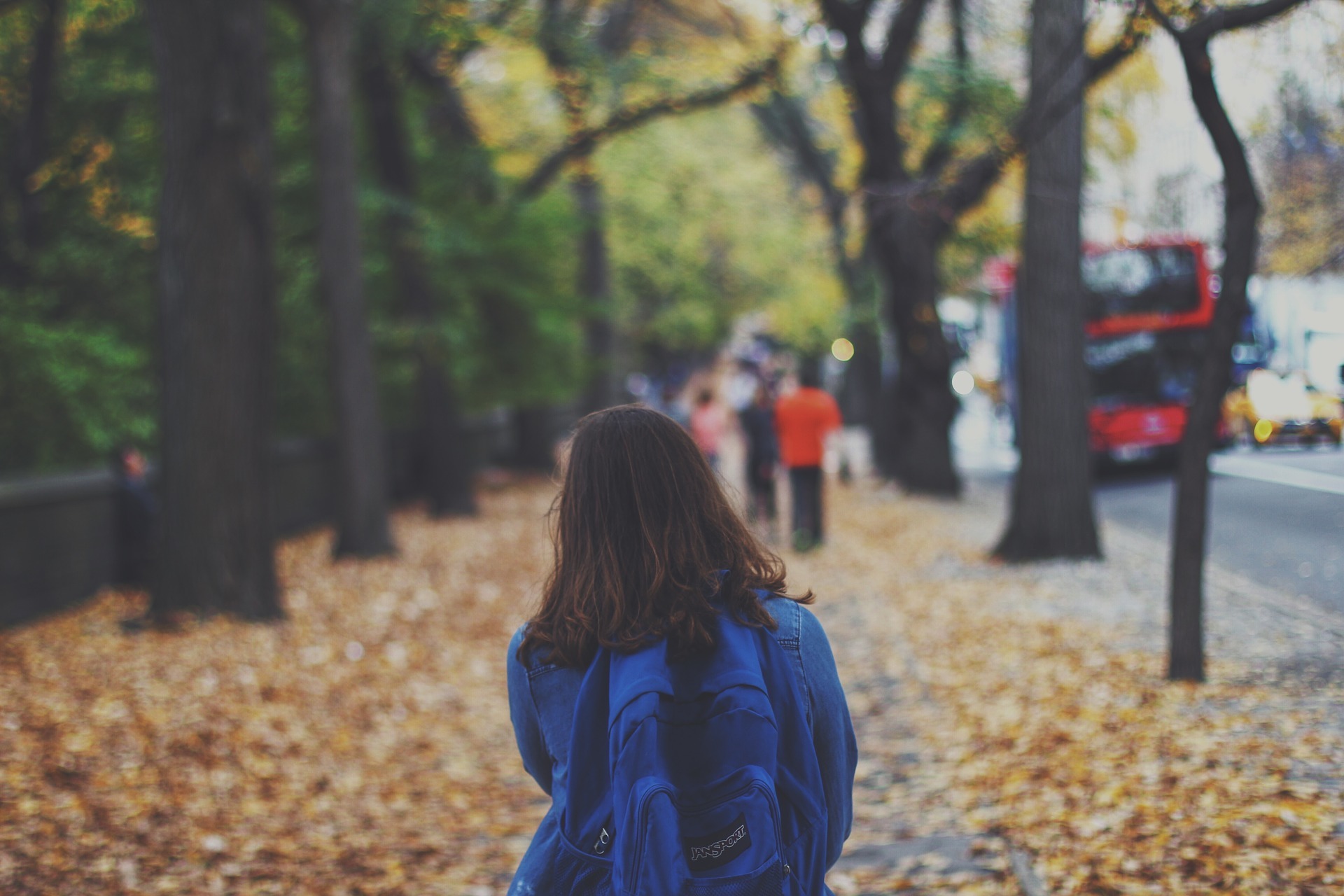 Gov. Bruce Rauner says partisan politics is no match for basic math when it comes to looking at the difference between his amended version of the state's public school funding bill and its original version.

Rauner took to the airwaves to urge the House to uphold his amendatory veto while expressing his willingness to compromise to get a school funding bill in place. In fact, he called on the state's four legislative leaders to get together on Friday to come up with something that will work for everyone. 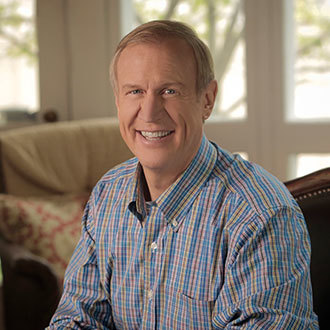 “It’s really not about Republicans versus Democrats: It’s about supporting our children and making sure we’re voting to put the resources in the classrooms that need it the most,” Rauner said. “We need to support our children here in Chicago, but also we have so many low-income children in Waukegan and Cicero and Aurora and Rockford and North Chicago. We need to help all of our children. That’s what my amendatory veto did, and that’s why I hope the House will support the changes that I made.”

Senate Bill 1 would establish an evidence-based model for funding distribution, which both parties have largely endorsed. The division has come over whether the funding should be district-based or pupil-based, and whether the state should provide money to help Chicago Public Schools (CPS) out of its pension crisis.

Rauner said SB1 was held for two months before being sent to him because Democrats wanted to create the appearance of a crisis and thus guarantee passage of their version of the bill. Rauner issued an amendatory veto of the bill on Aug. 1 to strip it of the CPS additions and eventually change the funding method from a district model to a pupil model.

The Senate voted on Aug. 13 to override Rauner's veto and keep the bill in its original form. The House has yet to take up the bill, even though it has been in the chamber for nearly two weeks.

“The key is that the low-income children around the state receive significantly more in communities that don’t have the property tax wealth that Chicago has,” Rauner said. “Chicago is sitting on hundreds and hundreds of millions of dollars that have been diverted away from the schools, and that’s unfair to the children and teachers. It makes it doubly unfair because the state has been subsidizing that, taking money away from Aurora and Rockford and Decatur and sending it to subsidize those TIFs.”

Vinicky pointed out that CPS is not the only district affected by Rauner’s TIF and PTELL changes, which Rauner countered by saying that no other districts have anywhere near the level of TIFs that Chicago has.

“My amendatory veto was very clear," Rauner said. "I laid out the changes that I would recommend to make the system fair. I said to the General Assembly, any element of my amendatory veto, I’m open to changing. Let’s compromise; let’s find a solution; let’s do it together. Let’s do what’s fair for our kids, especially our low-income kids, so they’re all treated the same.”