Besler back with advocacy group after stint with Rauner team

Matthew Besler is back in his lead role with the Illinois Opportunity Project after serving as chief strategic adviser for Citizens for Rauner Inc. since July, according to a press release.

“With Governor Rauner’s re-election team now in place and the teams for the House and Senate GOP caucuses in place, I am returning to my role as President of Illinois Opportunity Project (IOP) and Chairman of Illinois Liberty PAC, a direct expenditure PAC, as these organizations represent critical policy and political infrastructure for advancing economic liberty in Illinois," Besler said in the news release.

Besler, who took a leave of absence to work for Rauner, has more than 17 years of experience in corporate communications, and his role at the Illinois Opportunity Project includes working on online and offline advocacy programs focused on advancing the principles of the free market through legislation, according to the project's website. 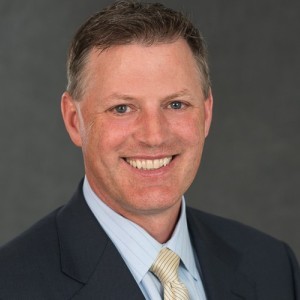 "I wish Mark Harris, Governor Rauner’s general consultant, Betsy Ankney, Rauner’s campaign manager, Nick Klitzing and Kayleen Carlson at the ILGOP, David Walsh and Joe Woodward at the House Republican Organization (HRO) and Brian Burian at the Senate Republican Organization (SRO) great success in the 2018 election cycle," Besler said in the release. "The organizations I lead will be there to provide support where our interests intersect.”