GOP triples down on Pritzker-Blagojevich connections 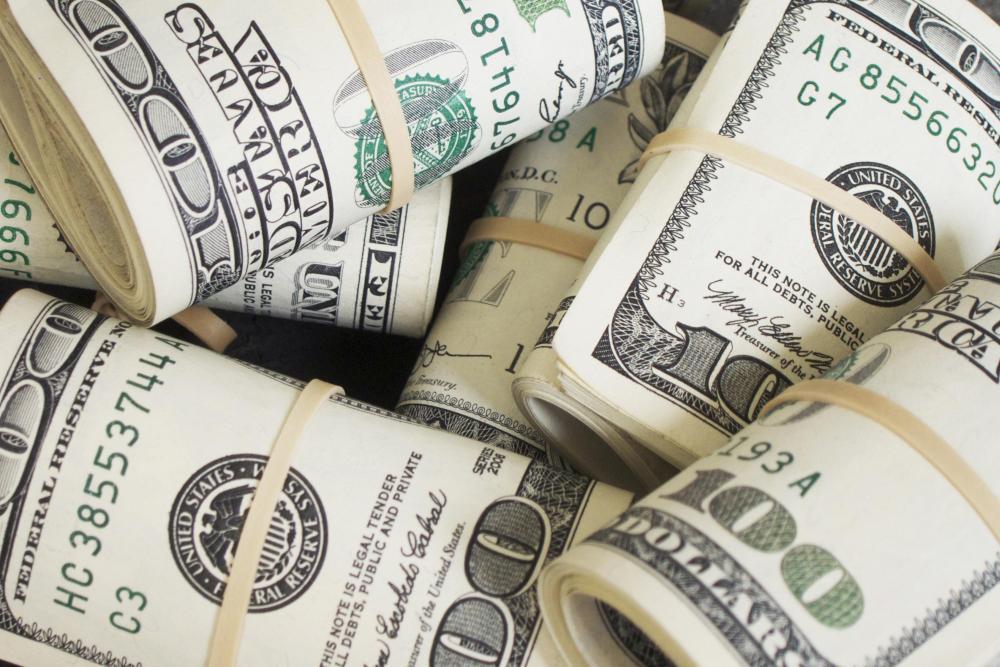 The Chicago Tribune reported that Prtizker and his wife made two campaign donations to Blagojevich in October 2006. Four days later, Blagojevich announced a $1 million grant to a cause Prtizker was championing.

It was not the first time the two collaborated in such a way, the GOP said in a press release. 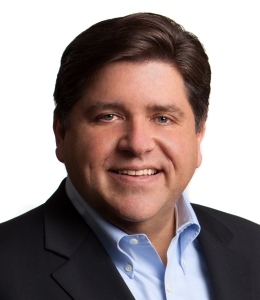 In 2006, Pritzker was the chief fundraiser for the Illinois Holocaust Museum and Education Center in Skokie, a $45 million project to overhaul an existing museum commemorating the many Holocaust survivors who settled in the city, according to the Tribune. Pritzker, a billionaire heir to the Hyatt Hotel fortune, was a natural flag-bearer for the cause as his own great-grandfather had left Ukraine in the late 1800s to escape anti-Semitism.

Blagojevich was facing criticism and a federal investigation for his hiring, contracting and fundraising practices, with one of his advisers indicted in October 2006 for pressuring those seeking state contracts for campaign donations and kickbacks. Pritzker and his wife had contributed $30,000 to Blagojevich’s first campaign but only $1,000 by the end of October, just weeks before the election.

Following two donations totaling $100,000, Blagojevich announced a $1 million grant for the Skokie museum. While the facts do not amount to damning evidence in and of themselves, the Tribune noted that timing is everything in Illinois politics.

The Illinois GOP also cited a 1996 report from the Chicago Sun-Times that documented Pritzker’s involvement in Blagojevich's run for the U.S. House of Representatives. Blagojevich was backed by his father-in-law, Dick Mell, a powerful influence in Chicago politics, and the Sun-Times’ Jorge Oclander reported that Pritzker told him he was helping with fundraising.

One year later, Crain’s Chicago Business reported that Mell was working behind the scenes to help Pritzker also win a seat in the U.S. House. According to the report, Pritzker said he knew Blagojevich would be very helpful.

A year ahead of Blagojevich’s 2002 run for governor, the Sun-Times reported that there was an apparent deal between Pritzker, Mell and the gubernatorial hopeful. The article contended that a source said Pritzker would fund Blagojevich’s campaign in return for Mell’s assistance in a Pritzker run for the U.S. House seat Blagojevich would vacate.

A few months ago, the Tribune released report linking Prtizker to the Blagojevich scheme that eventually landed the then-governor in prison. According to the report, FBI wiretaps of Pritzker and Blagojevich's conversations revealed that Blagojevich discussed a potential Pritzker appointment as state treasurer and what Blagojevich could get in return for an appointment to then-President-elect Barack Obama’s vacant U.S. Senate seat. Blagojevich is serving a prison term for soliciting bribes related to that vacancy.

“Illinoisans should be worried about what Pritzker will do if he's allowed to buy the governor's office just like he bought influence with Blagojevich," DeGroot said in the release.