Watchdogs contend only sure things in Illinois are debt and taxes 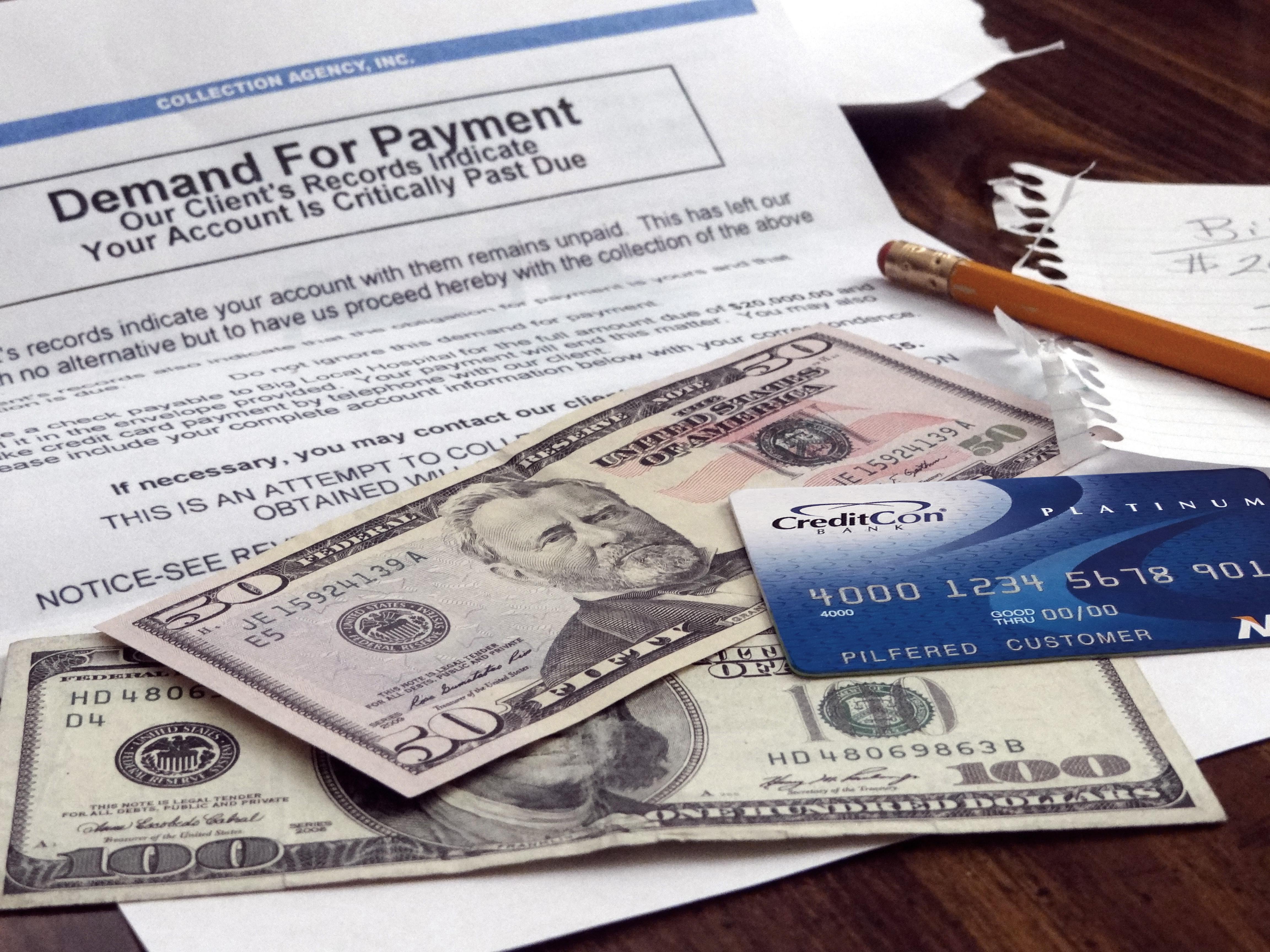 Illinois has dug itself into a $15.7 billion hole in terms of vendor debt, and the figure gets worse every day, the Edgar County Watchdogs (ECW) reported recently.

The website has been following the state's vendor debt for some time, and ECW writer Kirk Allen reported that between Sept. 4 and Sept. 15 alone, the figure had increased more than $340 million. 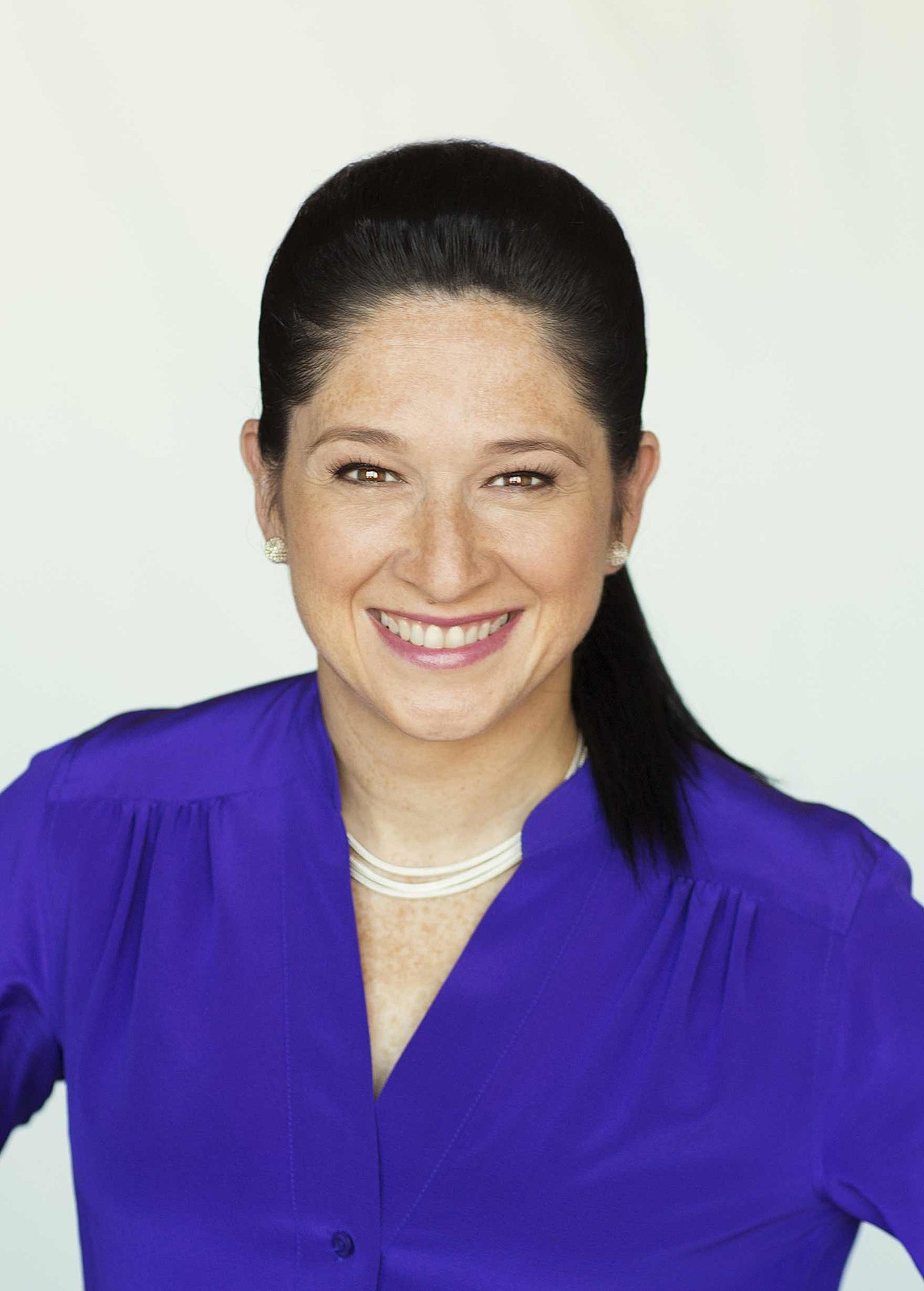 The state comptroller's website displays a running count of vendor bills that haven't been paid.

On Sept. 6, Crain's Chicago Business posted an article that broke down some of the state's debts to more than 60 companies and organizations. The list of state vendors that haven't been paid was 778 names long, reporter Steven Strahler wrote.

The Teachers' Retirement System is owed $350 million, the Regional Transportation Authority is owed $340 million and the Chicago Board of Education is owed nearly $300 million, Strahler wrote.

Illinois' public universities and health insurance companies are also among the entities owed money by the state.

"Only in Illinois will politicians continue to do the same thing they have always done and expected new results, which we all know is not how it works," Allen wrote.