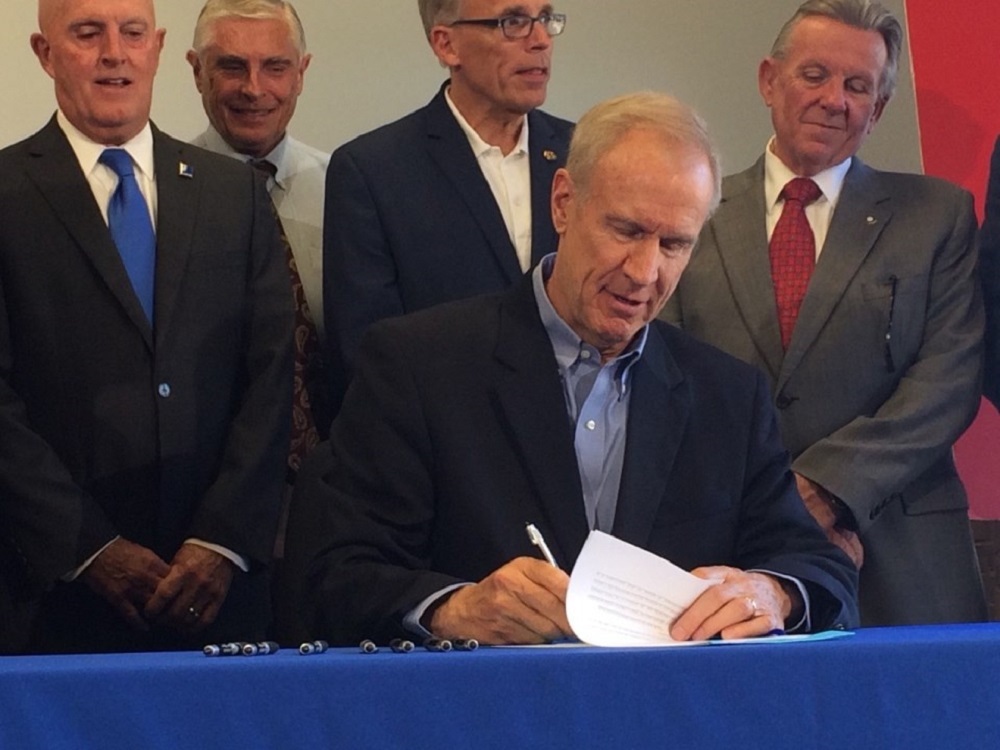 An Illinois adult's path to a high school diploma got smoother on Friday, according to a press release.

Gov. Bruce Rauner signed into law House Bill 2527, which amends the state's School Code to open the way for adults who did not finish high school to get their diploma. It also helps develop adult diploma programs.

Prior to the law, Illinoisans older than 21 who did not complete high school were allowed only to get a GED. Now, they can go through programs headed up by eligible nonprofit groups and community colleges to get their diplomas.

“Illinoisans of every age should have access to quality educational programs that give them a second chance at life,” Rauner said in a news release. “This legislation will open doors of opportunity for adult learners who want to achieve better careers and higher wages, and it will also help address the large educational disparity in minority communities.”