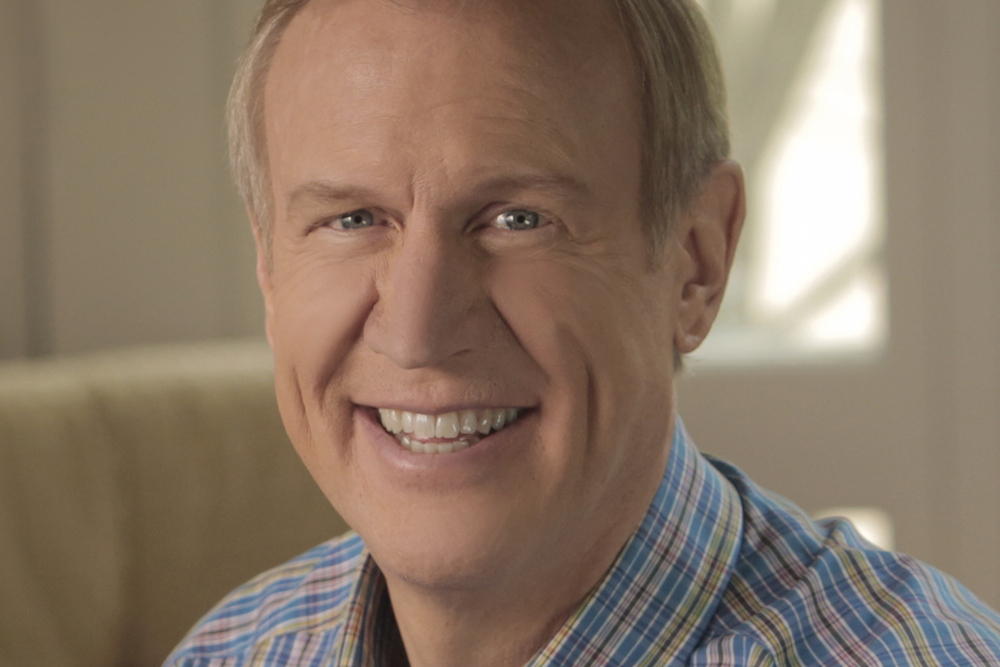 Rauner revealed his decision during a staff conference call this morning.

In signing the bill, Rauner will become America’s first governor to initiate taxpayer funding of abortions.

Today, Medicaid recipients can receive abortions in cases of rape, incest, health and life of the mother.

The measure expands that. It means Illinoisans on Medicaid as well as state employees will receive free abortions for any reason, up until the last day of their pregnancy.

Illinois Right to Life estimates enacting HB 40 will result in 12,000 more abortions per year in Illinois.

Rauner’s move reneges on promises he made during his 2014 campaign for governor. He assured Republicans wary of his previous support of Planned Parenthood that he would “have no social agenda” if elected.

In April, Rauner said he would veto the bill.

Every House and Senate Republican voted against the bill, and Rauner is reportedly jeopardizing his future with the state Republican Party if he signs HB 40.

Of the 15 states that currently fund elective abortions through Medicaid, 11 states are required to do so due to a court order.

The four states where the policy is "voluntary" – Hawaii, Maryland, New York and Washington – all legalized abortion before Roe v. Wade. In those states the legislation which legalized abortion did not contain language about funding abortion through Medicaid. Instead, after abortion was legalized, administrative agencies in these four states decided to reimburse doctors and hospitals for abortions. Subsequent legal action by pro-life groups was unable to reverse the policy.

Rauner would be the first governor to sign legislation that explicitly calls for taxpayer funding of abortion.