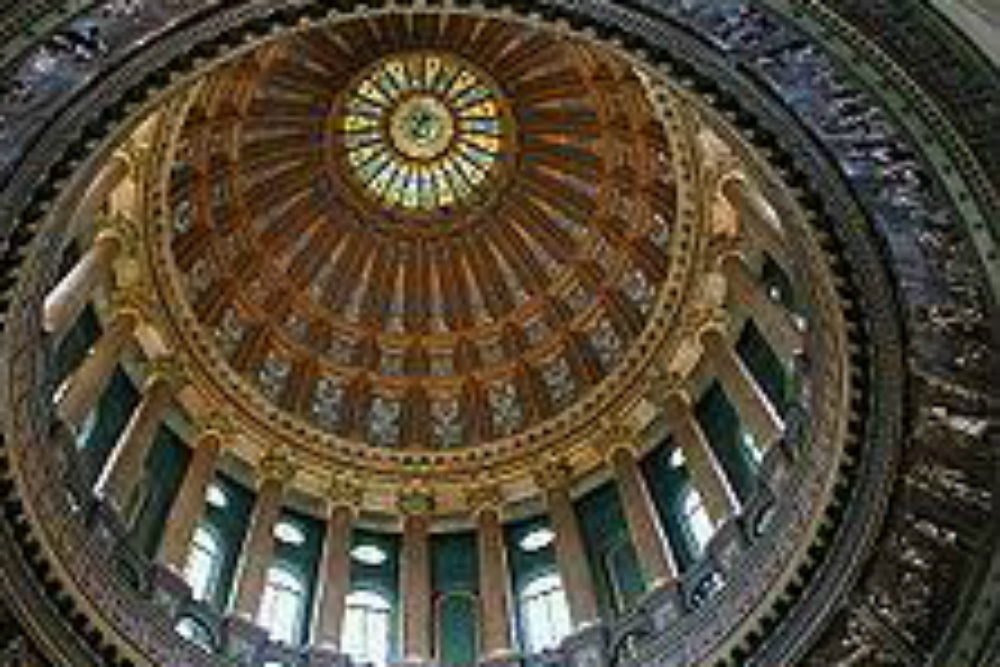 Illinois isn't pulling its weight when it comes to employment.

Illinois Department of Employment Security (IDES) data shows that the state labor force decreased by 97,000 workers over the last nine months and by 1.4 percent over a yearlong period beginning in August 2016.

The Illinois Policy Institute reported that those statistics go against the grain compared with the rest of the country, where the labor force and labor force participation rate have been on the rise. 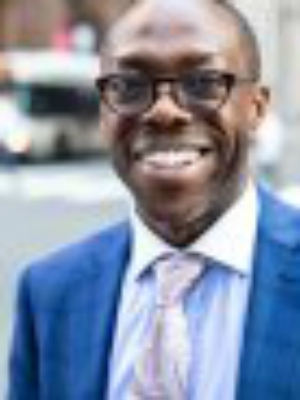 The ugly numbers stem from a rough patch in various sectors, with the institute reporting employment opportunities were dramatically down in such hard-pressed industries as leisure and hospitality, trade, transportation and utilities and education and health services.

And while manufacturing jobs were up by 1,100 in September, data show that the sector has lost 2,600 net jobs over the last 12 months.

Over the first eight months of this year, Illinois has created just under a shade of 13,000 jobs, or half the number of jobs created by that time in 2016.

"The Illinois economy continues to sputter,” IDES Director Jeff Mays said in a statement. “Moving one step forward and one step backward, as we have done this past number of months, does little to build the positive jobs momentum that most other states have built during this recovery.”

The unemployment rate officially identifies people who are out of work and actively looking for jobs, regardless of whether they are receiving unemployment benefits.

With the share of working-age people employed or still seeking employment, known as the labor force participation rate, recently down by nearly a full percent across the state, few solutions have been offered by Springfield.

Illinois Policy Institute chief economist Orphe Divounguy deemed the lack of pro-growth reforms being proposed by state lawmakers an “insult to the Illinoisans who are suffering under the Land of Lincoln’s dismal economic performance.”

Desperate for change and opportunity, many have sought work elsewhere, worsening Illinois' status as the state with the highest out-migration rate.

According to the Chicago Tribune, 37,508 residents left Illinois last year, the third straight year Illinois experienced more out-migration than any other state, putting its overall population at its lowest levels in almost a decade.

Census Bureau data show that in 2015, even Chicago was not immune, with the city experiencing its first population decline (6,263) in nearly three decades.

Among the most common reasons given by those leaving are the unemployment rate, rising taxes, crime and the weather.