Homeowners advocacy group calls on Illinoisans to 'revolt or bolt' 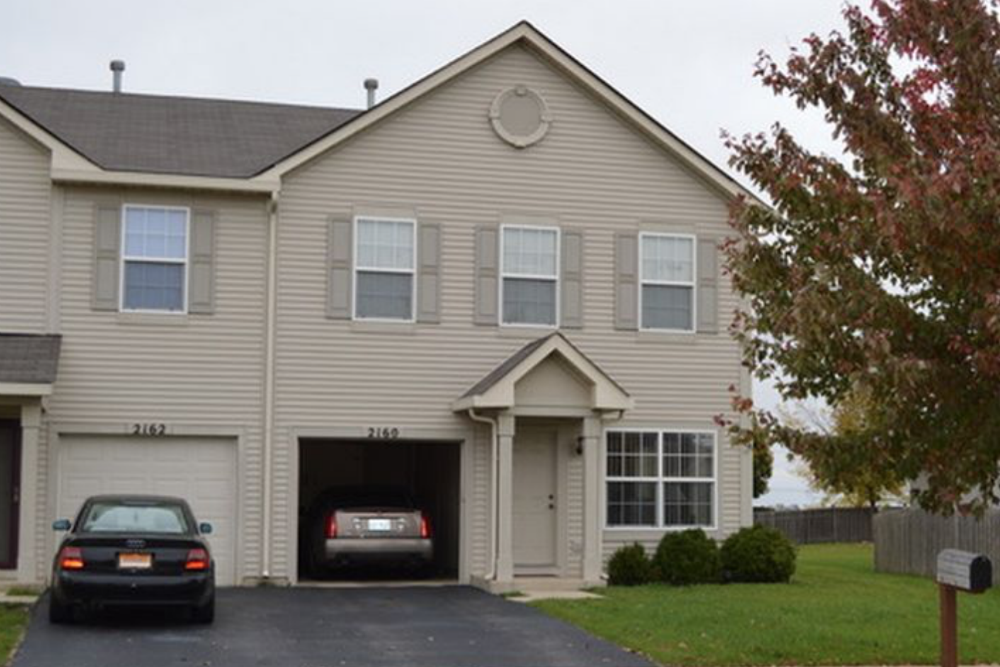 The Homeowners Defense Association (HDA) is proposing a 1 percent tax cap referendum for the November 2018 ballot to help preserve the dream of homeownership for many struggling Illinois taxpayers.

“For years, Illinois homeowners have seen their property tax bills climb at a rate higher than their paycheck and inflation,” the HDA's Pat Hughes told Prairie State Wire. “This has decimated their family budget and made homeownership unaffordable for some. We need property tax relief, not a temporary freeze or a cap at our existing high rates.”

HDA fancies itself as the voice of overtaxed homeowners, arguing that for far too long property owners have had little say about the harsh hand they are dealt when it comes to taxes. 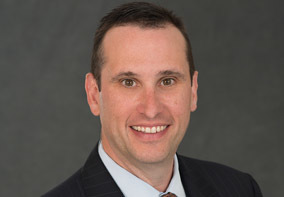 The tax cap would assure that property taxes never exceed 1 percent of the market price of a home, thereby forcing local governments to be more efficient in the way they spend and utilize tax dollars.

“Illinois has an effective property tax rate that is twice as high as the national average and a declining population which cited the high property taxes as the main reason for the exodus," Hughes said. "Many have been forced out of their homes. Others have seen the most significant investment of their lives become a liability.”

HDA argues that the solution lies in a hard cap similar to the one now in effect in states like Indiana and California, which the HDA contends do a much more efficient job of using taxpayer money to fund things like public education.

“We are tired of confiscatory taxation and demanding that they make reforms needed to reduce our property tax burden,” Hughes said of a petition HDA has launched on its DefendHomeowners.com website. “Illinois residents have a choice: either put restraints on government or continue allowing the government to force people out of their homes. Revolt or bolt.”