Rauner seen as not so high on the Hog in latest video: 'Just a near-billionaire who likes to ride motorcycles' 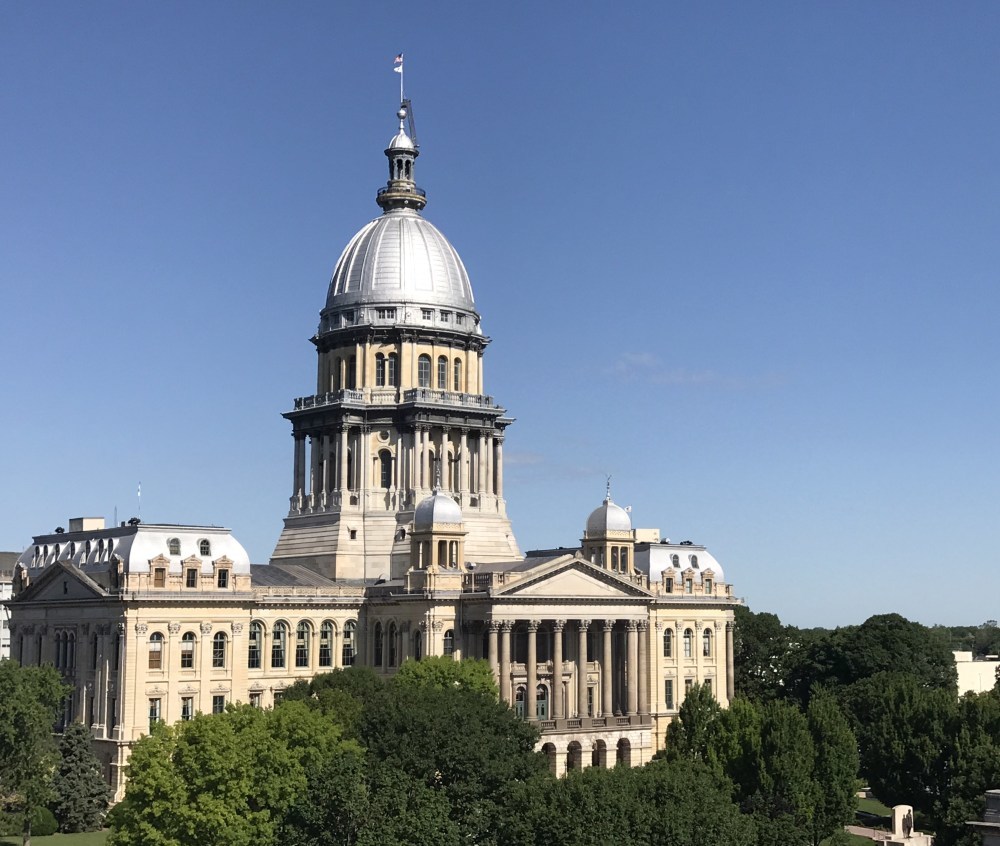 Gov. Bruce Rauner announced his re-election bid via a video released Oct. 23 that features him riding a Harley-Davidson across rural, urban and suburban landscapes.

The video, political analysts say, is Rauner's attempt to portray himself as the state’s best hope, the lone gunslinger who needs another four years to finish the job of cleaning up the town. 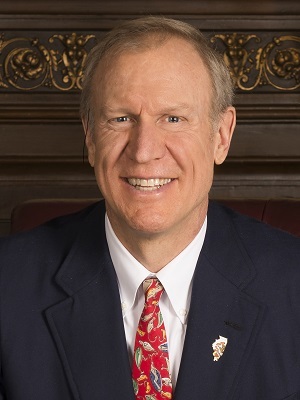 "I choose to fight" rather than “walk away and leave our future to the same corrupt career politicians," Rauner says in front of a small group at the end of the video.

A less-evident and unintended connotation is that Rauner is going to have to fight basically on his own, minus a lot of the backup he had the first time around.

“He’s hollowed-out his support,” Chris Robling, a Republican strategist, told Prairie State Wire. “So he’s trying to sell himself as a personality candidate. The trouble is, the personality has insulted people on almost every imaginable level: political, ideological, personal and practical.”

Two examples of the governor’s more sweeping offenses include his enactment of a law that pays for abortions with public funds – an unforgivable sin to conservative Republicans statewide – and his mismanagement of appointments to key positions in state government that includes examples of his withering in the face of Democratic pressure – an equally unforgivable sin to many of the party elite in Springfield and Chicago.

“I’ve had at least 500 people in the party tell me how upset they were at the way he’s handled appointments,” Robling said.

Rauner's signing of abortion-funding measure HB40 in September hit the conservative base especially hard, since months before he had promised to veto it. Earlier in October, a group of 20 abortion opponents from around the state signed a letter saying they had no confidence in Rauner.

David Smith, the executive director of the Illinois Family Institute, said that many in the group were never enthusiastic about Rauner but gave him the benefit of the doubt, especially if he received legislation overturning Illinois’ parental notice law.

That changed with the signing of the abortion measure.

“We have no trust that he wouldn’t sign the bill,” Smith said for an earlier story.

Many Republican mainstays were put off as well.

The Northwest Side GOP Club issued this statement: "We have no choice but to stop circulating petitions for the governor…”

Matt Podgorski, chairman of the club, said that that the group would support the Republican candidate for governor but might consider supporting a primary challenger to Rauner.

Robling said that Rauner will make a lot of TV and radio station managers happy spending his campaign money, but unless he articulates a message he will come across as “just a near-billionaire who likes to ride motorcycles."

"We don’t know what we are getting with him," he said.

The shrinking base and lack of message leaves the door open for other candidates with a firm base and a clear message. One is Rep. Jeanne Ives (R-Wheaton), who says she is considering challenging Rauner. Ives has been outspoken in her criticism of Rauner’s signing of HB40 and what she calls the self-serving way business is done in Springfield.