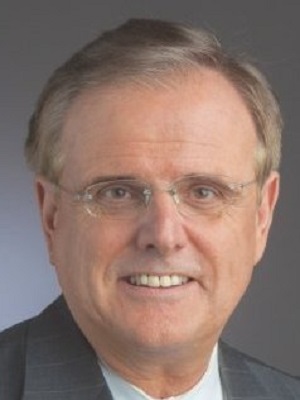 Wirepoints founder Mark Glennon said he wasn’t the least bit surprised when he learned that Teacher Retirement Systems (TRS) projections for this fiscal year won’t be implemented as laid out in the new state budget.

“The budget is made up of entirely phony numbers because it does not reflect growing pension liability,” Glennon told the Prairie State Wire. “Liability will grow by many billions over the next 12 months, and this budget does not reflect that.”

Glennon estimates that TRS now contains at least 60 percent of the state’s pensions, and with TRS officials now claiming they won’t be able to incorporate Tier 3 changes to the state pension system for at least another fiscal year, the $500 million in annual savings projected as part of the recently enacted budget is pretty much gone.

Glennon is left asking whether the process was factual to begin with or simply a ruse created by someone Glennon suggests could be from the staff of Gov. Bruce Rauner. Several media outlets have reported that it was Rauner’s office that put out both the Tier 3 proposal and the $500 million claim sometime in February.

Soon after that, Rauner's office staff underwent a major reorganization.

“This under-reporting of numbers is being done deliberately with these phony budget procedures,” Glennon said. “It’s a widespread practice — something not just being done in Illinois but around the country. They do not show accruing liability. Politicians need to be honest with people."

In Illinois, Glennon chalks it up as the latest illustration of just how much the new $36.1 billion state budget is filled with smoke and mirrors, proving once more that you can never accept pension reform measure at face value.

“The full impact of this remains unknown until there is a full accrual analysis,” he said.