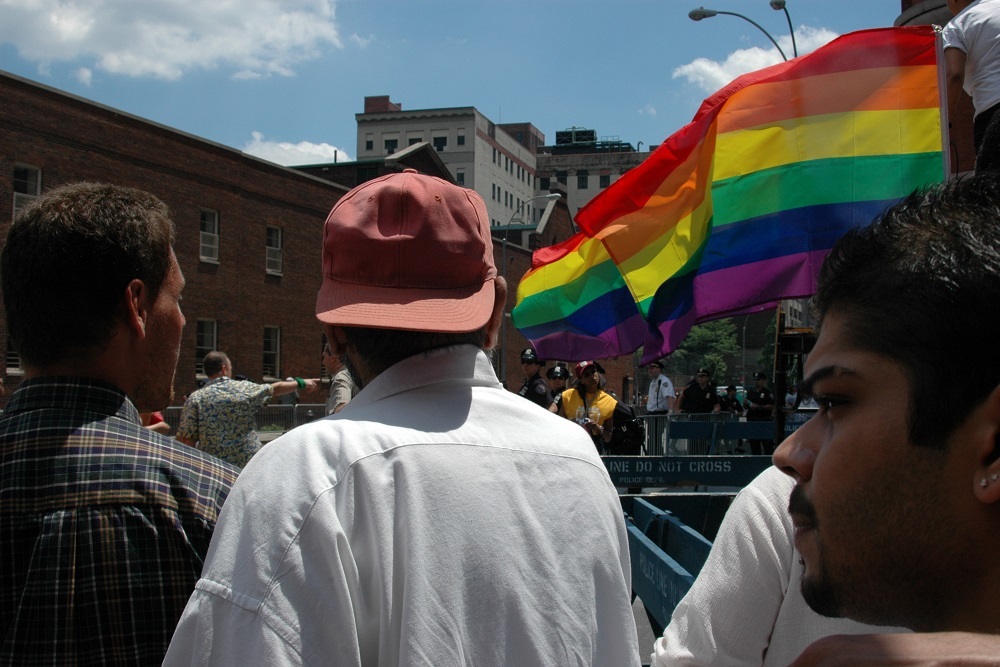 A public housing development advertised as LGBTQ friendly is about to break ground in Chicago's Logan Square neighborhood, and it is raising some eyebrows among public policy experts who say it favors one class of people over another.

“To the best of my knowledge, LGBT people don't have any special housing needs,” Edgar Olsen, professor of economics and public policy at the University of Virginia and visiting scholar at the American Enterprise Institute, told Chicago City Wire. ”I see no reason to give higher priority for housing assistance to LGBT people who are the same in other respects or to give them lower priority.”

The seven-story apartment building, named for Chicago gay activist John Pennycuff who died in 2012, will be built on the northeast corner of Milwaukee and Campbell avenues. It will include ground floor retail space, 18 parking spaces and 88 apartments. 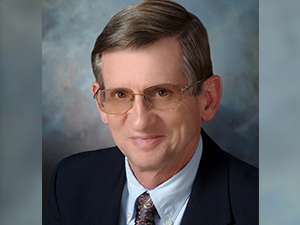 The introduction to a short video produced by Tomei Films to showcase the project calls it, “The largest LGBTQ friendly development in Chicago.” The video also said the idea for the project came out of 1st Ward Alderman Joe Moreno’s office.

A Nov. 4 article in Curbed Chicago, an online real estate publication, said that in June the Chicago Housing Authority (CHA) board authorized $12.5 million for construction of the Pennycuff project. And last month, the Chicago City Council voted to support the project with $16 million in Multi-Family Housing Revenue Bonds plus $564,000 in Low Income Housing Tax

When asked to comment on why the lesbian, gay, bisexual and transgender community was given priority in a publicly funded project, CHA spokesperson Molly Sullivan said she would issue a statement which will be “all we’ll have to say about it.”

The statement: “The CHA partners with a variety of developers to create affordable housing in neighborhoods across the city. CHA and its development partners follow all fair housing laws and make housing available to individuals and families who meet the qualifications.”

Olsen also said that the fact the Pennycuff project is funded in significant part by money from the CHA raises another question beyond one of favoritism.

“Why should we provide housing of the quality depicted in the article (the Curb Chicago article) to a fortunate few rather than provide more modest, but completely, adequate housing to a larger number of equally poor people?” he wrote in an email. “CHA is spending $12.5 million for 47 units to serve public housing tenants. That is $266,000 per unit for a mix of efficiencies, one-bedroom and two-bedroom apartments. This exceeds the median value of single family houses in the Chicago metro area and in Cook County.

“Using housing vouchers, it would be possible to provide adequate housing to many more people in the same economic circumstances with this money. Better yet, the CHA could focus its assistance on the very poorest households with children. Many such households are evicted each week in Chicago due to their inability to pay their rent,” Olsen wrote.